ABUJA, Nigeria, June 9 (UPI) -- The Nigerian air force is hoping the United States may soon approve the sale of EMB-314 Super Tucano aircraft to the country.

Capt. Ayodele Famuyiwa said in a statement this week that the service expects the United States to soon authorize a sale of Super Tucanos, which would replace the nation's ailing Alpha jets.

Though Super Tucano maker Embraer is based in Brazil, U.S. approval of the sale would be required if the aircraft are built at the Jacksonville, Fla., plant of Sierra Nevada Corporation, where Super Tucanos are currently being produced for Afghanistan and Lebanon.

Air force facilities have been expanded as a result of the proposed additions to the air fleet.

Expanded facilities will include personnel facilities, and apron expansion at the Yola International Airport for operations against the Boko Haram terrorist group.

The country is also grappling with the so-called Niger Delta Avengers, a militant group in western Nigeria that is waging war on the Niger Delta's oil installations.

Defense News // 40 minutes ago
VA to reopen hospitals for compensation and pension exams
May 29 (UPI) -- The Department of Veterans Affairs, with a backlog of 114,000 cases, announced that it will resume in-person disability examinations at some VA medical centers.

Defense News // 23 hours ago
Nellis AFB to test 5G network beginning in January 2021
May 28 (UPI) -- The Office of the Under Secretary of Defense for Research and Engineering and the U.S. Air Force Warfare Center are working together to build a 5G cellular network for testing at Nellis Air Force Base in Nevada. 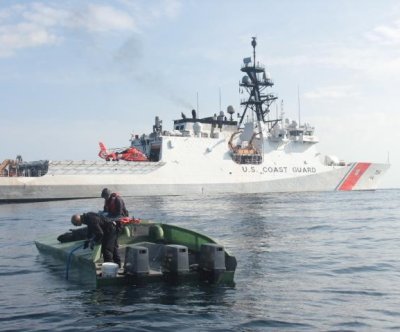 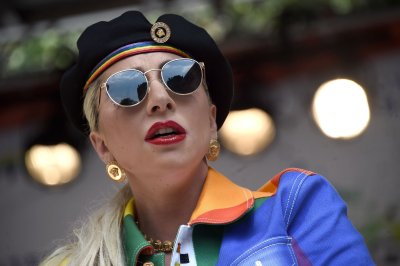