A week after Apple and Motorola reached a settlement, Apple and Samsung are also attempting to settle their differences. 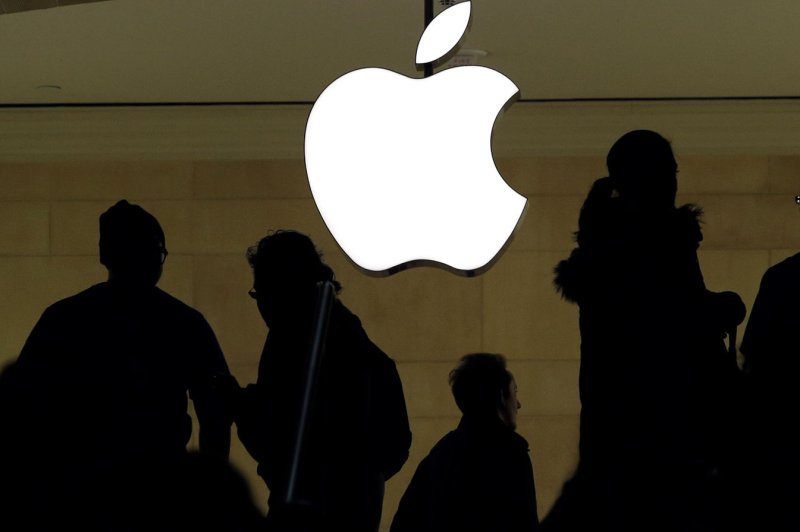 A week after Apple and Motorola reached a settlement, Apple and Samsung are also attempting to settle their differences. UPI/John Angelillo | License Photo

SEOUL, May 19 (UPI) -- Samsung and Apple are attempting to set aside their courtroom battles and attempt to put an end to their patent infringement lawsuits.

Korea Times reports that the two companies have "resumed working-level discussions" on how to dismiss all the current lawsuits, according to a source close to the matter. While Apple has been aggressively attempting to prove that Samsung violated five of its patents, a recent court decision could have changed their mind.

"Things should come to an end during the summer. Apple doesn't have an endgame strategy. Its agreement with Google shows that its management is looking for a face-saving exit strategy from Steve Jobs' thermonuclear ambitions that were based on a totally unrealistic assessment of the strength of Apple's patent portfolio," said German intellectual property expert Florian Mueller.

An eight-person jury found that Samsung had infringed on three of Apple's patents, not five, and awarded the California-based company $119.6 million, much less than the $2.2 billion sought by the iPhone maker. But the jury also found that Apple had infringed on one of Samsung's patents and was ordered to pay $158,400, considerably lower than Samsung's $6.2 million request.

It was this mixed verdict that seems to have brought the companies to the negotiating table, but an agreement is still difficult.

"Some more time will be needed to fix terms of details such as royalty payments in return for using patents owned by each before reaching a full agreement," the Times added.

Last week, Google's Motorola and Apple reached a settlement in their own patent battle. Under the settlement the two companies have agreed to end all patent infringement claims and "agreed to work together in some areas of patent reform."