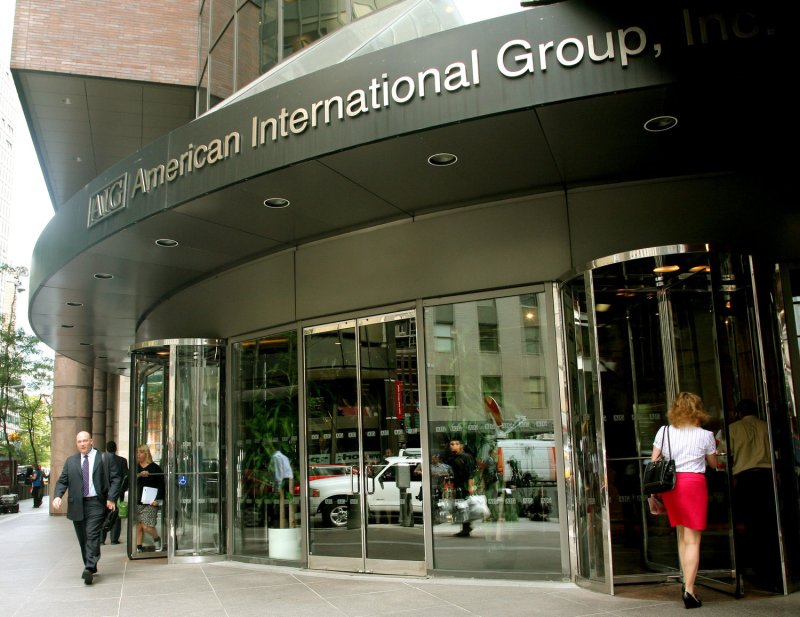 "In the last six months, AIG has received substantial sums from the U.S. Treasury," Obama said of insurance giant AIG's receiving nearly $170 billion in bailout funds. "I've asked Secretary (Tim) Geithner to use that leverage and pursue every legal avenue to block these bonuses and make the American taxpayers whole."

"Covering up the details of these payments breeds further cynicism and distrust in our already shaken financial system," the letter said.

AIG has been roundly chastised since news stories emerged it was paying out $165 million in bonuses and compensation after receiving federal bailout funds. AIG said it was contractually obligated to dispense the funds.

AIG, Obama said, "is a corporation that finds itself in financial distress due to recklessness and greed."

Given the state of AIG's books, "it's hard to understand how derivative traders at AIG warranted any bonuses, much less $165 million in extra pay," he said.

What the situation "underscores is the need for overall financial regulatory reform," he said, "and for some form of resolution mechanism in dealing with troubled financial institutions, so we have greater authority to protect American taxpayers and our financial system in cases such as this."

Obama spoke about AIG as he and Geithner announced plans to try to unlock credit for small-business owners that include loan guarantees to lenders and suspending fees associated with business loans.

High on the list were Goldman Sachs, Merrill Lynch, Morgan Stanley, Bank of America and Barclays.

Defense News // 23 hours ago
U.S., Japan kick off Northern Viper exercise in Hokkaido
Jan. 28 (UPI) -- Armed forces from Japan and the United States have kicked off a new iteration of the training exercise Northern Viper in the Hokkaido Prefecture of Japan, the Marine Corps announced. 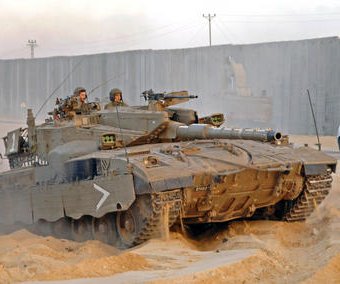 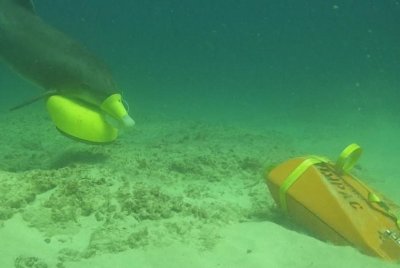 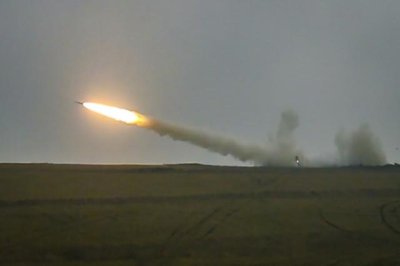