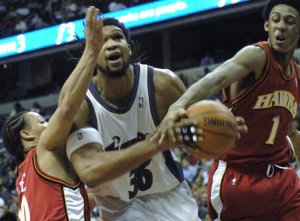 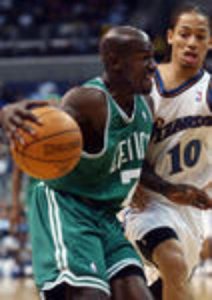 NBA // 1 week ago
Clippers use balance in blowout of Pacers
Paul George, Luke Kennard and Marcus Morris Jr. scored 20 points apiece to lead the Los Angeles Clippers to a 33-point blowout victory over the Indiana Pacers.

NBA // 3 weeks ago
Masked Kawhi Leonard leads Clippers to blowout of Blazers
Kawhi Leonard returned from a two-game injury absence and scored a game-high 28 points to lead the Los Angeles Clippers to a blowout victory over the Portland Trail Blazers. 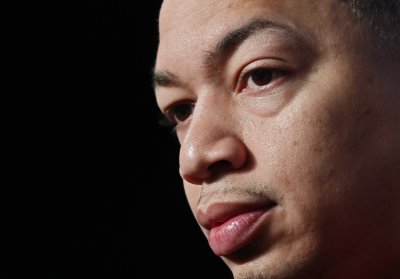 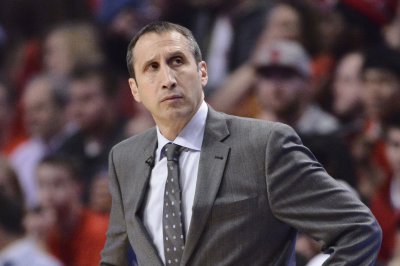 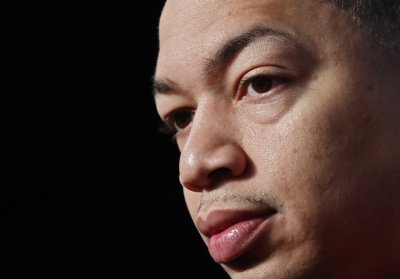 NBA // 1 year ago
Lakers eye Tyronn Lue as next coach
The Los Angeles Lakers are expected to target Tyronn Lue as their next head coach.

Tyronn Jamar Lue (born on May 3, 1977 in Mexico, Missouri) is an American professional basketball player for the Orlando Magic of the National Basketball Association. The 6 ft 0 in (1.83 m), 175 lb (79 kg; 12.5 st) point guard was selected out of the University of Nebraska by the Denver Nuggets with the 23rd overall pick in the 1998 NBA Draft, but was traded shortly thereafter to the Los Angeles Lakers, where he won two NBA championships in his first three seasons.

Lue attended Raytown Senior High School in Raytown, Missouri. He later went to University of Nebraska. He played basketball and studied Sociology. He finished his Nebraska career ranked third on the all-time list in assists (432), fourth in three-pointers made (145) and attempted (407), fifth in steals (154) and seventh in scoring (1,577). He led the Cornhuskers in assists in each of his three seasons, and finished his career tied with Dave Hoppen for most games with 30 or more points (7).

Lue opted for early entry into the 1998 NBA Draft. He was selected 23rd overall by the Denver Nuggets, but was traded to the Los Angeles Lakers with Tony Battie in exchange for Nick Van Exel on draft night. His first three years with the Lakers were disappointing. He did not get a lot of playing time and suffered from injuries in the year 2000. However, Lue excelled in the 2001 playoffs. Due to his quickness, he was specifically used to guard Allen Iverson during the NBA Finals. Despite being felled by one of Iverson's classic crossover dribble moves in Game 1 of the Finals, Lue helped the Lakers defeat Iverson's 76ers 4–1 on route to the second of three consecutive titles.

FULL ARTICLE AT WIKIPEDIA.ORG
This article is licensed under the GNU Free Documentation License.
It uses material from the Wikipedia article "Tyronn Lue."
Back to Article
/