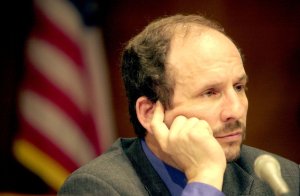 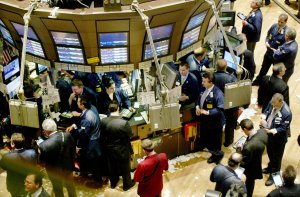 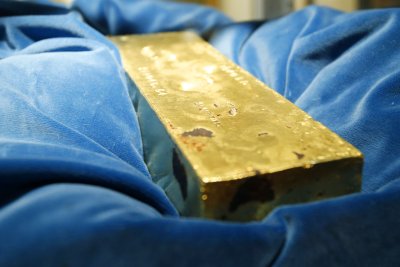 We don't just talk about solving problems, we get our job done in these parts

I've got a lot of commitments right now. I've got four businesses that I'm involved in that are more than likely to go public this year

I know I can win. I know without a doubt

We have such a wealth of talent and such a great medical system in this country, in the United states, and there are so many people hurting around the world

Thomas George "Tommy" Thompson (born November 19, 1941), a United States Republican politician, was the 42nd Governor of Wisconsin, after which he served as U.S. Secretary of Health and Human Services. Thompson was a candidate for the 2008 U.S. Presidential Election, but dropped out early after a poor performance in polls such as the Iowa Straw Poll. In 2011, Politico reported that he would run for the U.S Senate in 2012.

Thompson was born in Elroy, Wisconsin, where his father, Allan, owned and ran a gas station and country grocery store, and his mother, Julia, was a teacher. He is a former captain in the United States Army and United States Army Reserve, and holds a law degree from the University of Wisconsin Law School.

Thompson was elected to the Wisconsin State Assembly in 1966; he became the Assembly's assistant minority leader in 1973 and minority leader in 1981. He was famous for aggressively utilizing parliamentary procedure to give his minority party some limited say in the legislative process. Since this use of procedure was invariably one of delay and obstruction, he soon received the nickname "Dr. No" by the frustrated majority.

FULL ARTICLE AT WIKIPEDIA.ORG
This article is licensed under the GNU Free Documentation License.
It uses material from the Wikipedia article "Tommy Thompson."
Back to Article
/