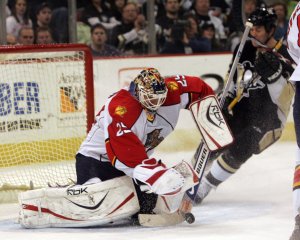 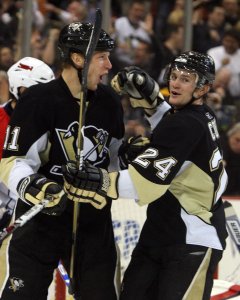 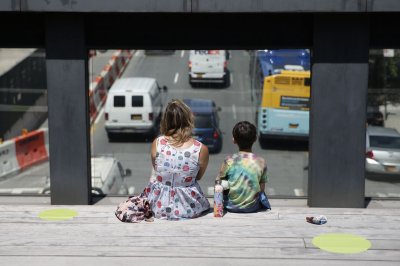 Vokoun was drafted by the Montreal Canadiens in the ninth round of the 1994 NHL Entry Draft, 226th overall. He remained in the Czech Republic for another year, playing with Poldi Kladno.

Vokoun moved to North America for the 1995–96 season and played for the Wheeling Nailers of the ECHL. He was called up to the Fredericton Canadiens of the American Hockey League (AHL) and played one playoff game. Having proven himself in the ECHL, Vokoun spent the 1996–97 season in Fredericton and played in his first game for Montreal; it was not a stellar debut as he allowed four goals in only twenty minutes of play.

FULL ARTICLE AT WIKIPEDIA.ORG
This article is licensed under the GNU Free Documentation License.
It uses material from the Wikipedia article "Tomas Vokoun."
Back to Article
/