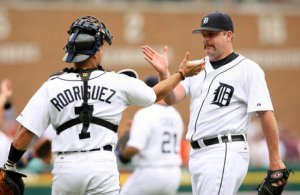 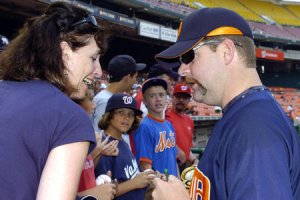 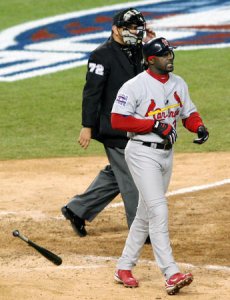 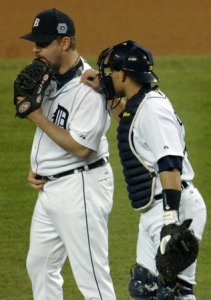 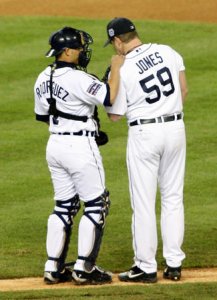 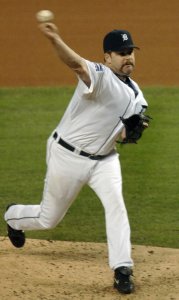 NFL // 4 years ago
Dallas Cowboys' Ezekiel Elliott gets six game ban from NFL
All-Pro running back Ezekiel Elliott has been suspended for the first six games of the 2017 season.

Top News // 5 years ago
The Almanac
On July 31, 1991, the U.S. Senate overturned a 43-year-old law and voted to allow women to fly military warplanes in combat.

U.S. News // 6 years ago
ATF director Jones leaving post at end of March
The director of the ATF has announced he will resign at the end of March, leaving officials to search for a replacement who can gain Senate approval.
Odd News // 7 years ago
The Almanac
UPI Almanac for Thursday, July 31, 2014
Sports News // 7 years ago
Maddux, Glavine, Thomas lead Baseball Hall of Fame ballot
Pitchers Greg Maddux and Tom Glavine, with six Cy Young Awards between them, and two-time MVP Frank Thomas are new names on the Baseball Hall of Fame ballot.
Science News // 7 years ago
Study: Scientific tagging of aquatic animals may put them at risk
Tagging aquatic animals with trackers, cameras or other instruments can disrupt natural behavior and threaten their health, U.S. and Canadian researchers say.
U.S. News // 8 years ago
Jones takes oath as U.S. Bureau of ATF director
B. Todd Jones took the oath of office Thursday in Washington as Director of the U.S. Bureau of Alcohol, Tobacco, Firearms and Explosives.

This is the culmination of 35 years in baseball for me

Todd Barton Jones (born April 24, 1968 in Marietta, Georgia) is a former Major League Baseball relief pitcher. He batted left-handed and threw right-handed. He was an effective middle reliever for a variety of teams, and he had an up-and-down career as a closer. On September 16, 2007, Jones became the 21st member of the 300-save club and later ended his career as the Detroit Tigers' all-time leader in saves.

Jones graduated from Osborne High School in Marietta, Georgia and attended Jacksonville State University in Alabama. He was drafted by the Houston Astros in the first round of 1989 Major League Baseball Draft and made his major league debut during the 1993 season.

Initially used mainly as a setup man, Jones soon became a closer for the Astros. His best years came with the Detroit Tigers from 1997–2001, when he logged 142 saves. On April 22, 1999, Jones earned career save number 100. On September 27, 1999, Jones threw the last official pitch at Tiger Stadium, striking out Carlos Beltran as the Tigers defeated the Kansas City Royals 8–2.

FULL ARTICLE AT WIKIPEDIA.ORG
This article is licensed under the GNU Free Documentation License.
It uses material from the Wikipedia article "Todd Jones."
Back to Article
/