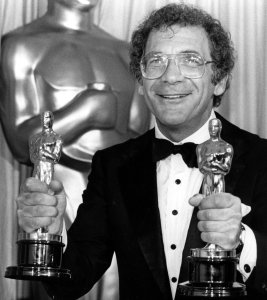 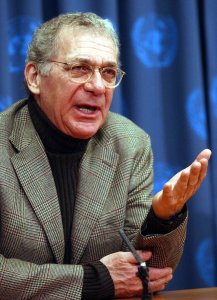 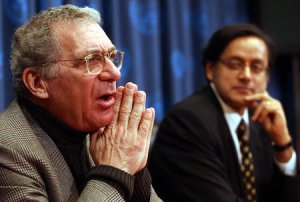 Sydney Irwin Pollack (July 1, 1934 – May 26, 2008) was an American film director, producer and actor. Pollack studied with Sanford Meisner at the Neighborhood Playhouse in New York City, where he later taught acting. He began directing television shows in the 1960s before moving to films.

Sydney Pollack was born in Lafayette, Indiana, to a family of Jewish immigrants from Ukraine, the son of Rebecca (née Miller) and David Pollack, a semi-professional boxer and pharmacist. The family relocated to South Bend and his parents divorced when he was young. His mother, an alcoholic with emotional problems, died at the age of 37 while Pollack was a student.

FULL ARTICLE AT WIKIPEDIA.ORG
This article is licensed under the GNU Free Documentation License.
It uses material from the Wikipedia article "Sydney Pollack."
Back to Article
/