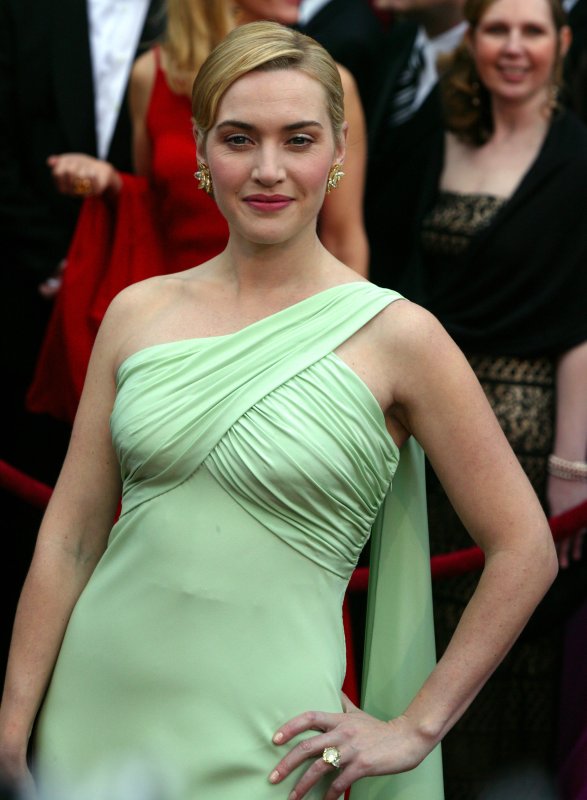 Variety.com said the studio decided to gather its marketing forces and release the big-screen drama late this year after the movie was well-received at a New York screening.

The adaptation of Bernhard Schlink's novel was the last film produced by Anthony Minghella and Sydney Pollack, both of whom died of natural causes earlier this year.