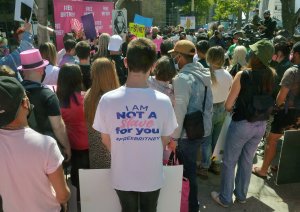 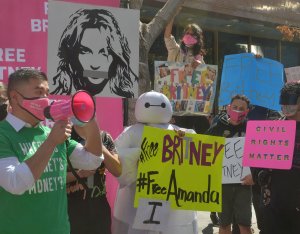 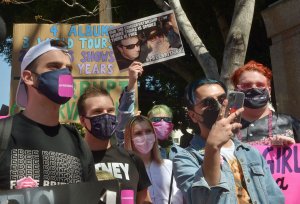 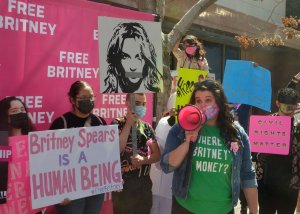 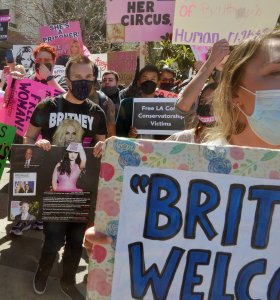 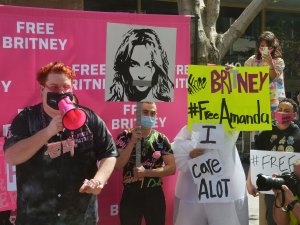 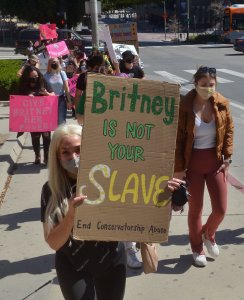 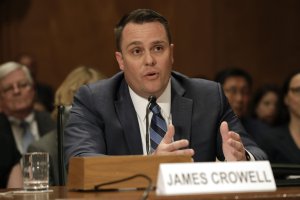 U.S. News // 3 weeks ago
Grand jury seated in Trump Georgia election interference probe
A special grand jury was selected Monday in Atlanta as part of an investigation into whether former President Donald Trump committed any crimes in seeking to influence Georgia's 2020 election results.

FULL ARTICLE AT WIKIPEDIA.ORG
This article is licensed under the GNU Free Documentation License.
It uses material from the Wikipedia article "Superior Court."