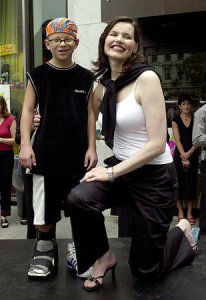 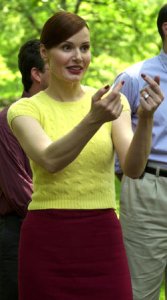 Published in 1945, Stuart Little was E. B. White's first children's story. It is the tale of a young New Yorker named Stuart Little who had the "shy, pleasant manner of a mouse" and in fact, is an actual mouse.

In 2005 a hardbound edition of the book was published to celebrate the sixtieth anniversary of the first edition of Stuart Little.

According to White, the idea for this story came while he was sleeping on the train. The reason for the book's abrupt ending was White's hypochondria. He thought he was going to die soon, so he ended the book in order to get it published before his death. White lived another 40 years after the book's publication.

FULL ARTICLE AT WIKIPEDIA.ORG
This article is licensed under the GNU Free Documentation License.
It uses material from the Wikipedia article "Stuart Little."
Back to Article
/