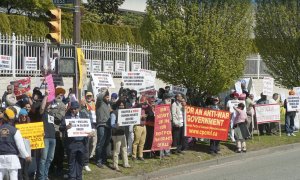 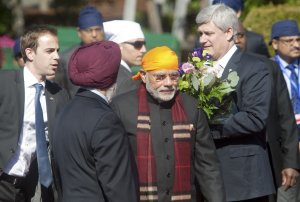 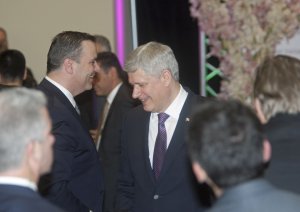 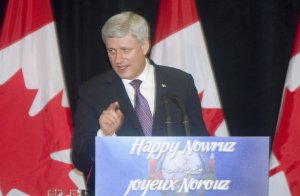 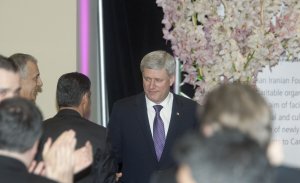 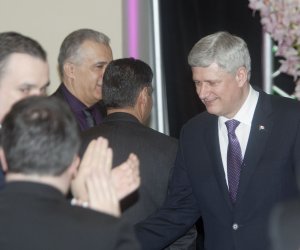 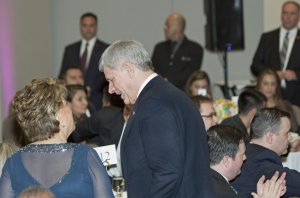 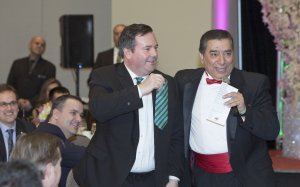 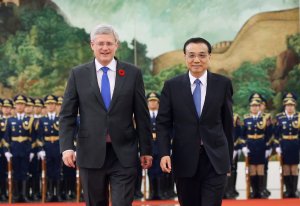 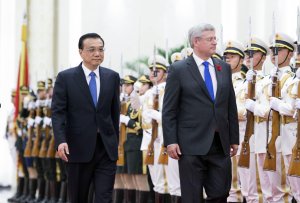 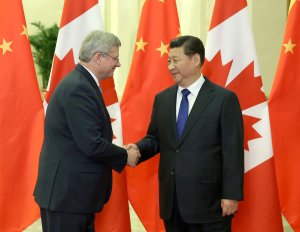 Voices // 1 year ago
Iranian regime uses guise of diplomacy in terror plot
When a Middle Eastern country orders one of its diplomats to bomb an opposition rally in Europe, prepares the lethal device and sends him to the European Union with the bomb in a diplomatic bag, what should the West do?

Voices // 1 year ago
Iranian mullahs face European justice
On Feb. 4, a court in Antwerp, Belgium, will announce its verdict in the trial of Assadollah Assadi, a senior diplomat from the Iranian Embassy in Vienna, and three co-conspirators on charges of terrorism.

Voices // 1 year ago
Iranian diplomat on trial for terrorism
The trial has begun for Assadollah Assadi, a senior diplomat from the Iranian Embassy in Vienna, and three co-conspirators on charges of terrorism.

Voices // 1 year ago
Joe Biden should think hard about re-engaging with Iran
As the Donald Trump presidency winds down and Joe Biden prepares to enter the White House, all eyes are on the Middle East and in particular the future of U.S. policy on Iran.

Voices // 1 year ago
Iranian regime is godfather of terror
If we are serious about terminating Iran's bomb factories and eliminating its spies, we should close all of Iran's embassies and expel their diplomatic staff.

Top News // 4 years ago
The Almanac
On April 30, 1993, tennis star Monica Seles was stabbed and injured by a self-described fan of Steffi Graf during a match in Hamburg, Germany.

Top News // 5 years ago
The Almanac
On April 30, 1993, tennis star Monica Seles was stabbed and injured by a self-described fan of Steffi Graf during a match in Hamburg, Germany.

This strike will do significant damage to the Canadian economy

The couple's decision to visit Canada first is a testament to our country's close relationship with the crown and royal family, and an opportunity for all Canadians to take pride in our traditions, history, and institutions

This country does not represent a geostrategic risk to the world. It is no longer a source of global terrorism

Harper has been the Member of Parliament (MP) for the riding of Calgary Southwest in Alberta since 2002. Earlier, from 1993 to 1997, he was the MP for Calgary West. He was one of the founding members of the Reform Party, but did not seek re-election, and instead joined, and shortly thereafter led, the National Citizens Coalition. In 2002, he succeeded Stockwell Day as leader of the Canadian Alliance (the successor to the Reform Party) and returned to parliament as Leader of the Opposition. In 2003, he reached an agreement with Progressive Conservative leader Peter MacKay for the merger of their two parties to form the Conservative Party of Canada. He was elected as the party's first non-interim leader in March 2004.

Harper's Conservative Party won a stronger minority in the October 2008 federal election, showing a small increase in the percentage of the popular vote and increased representation in the Canadian House of Commons, with 143 of 308 seats. The 40th Canadian Parliament was dissolved in March 2011, after a no-confidence vote that found the Cabinet in contempt of parliament was passed by the opposition parties.

FULL ARTICLE AT WIKIPEDIA.ORG
This article is licensed under the GNU Free Documentation License.
It uses material from the Wikipedia article "Stephen Harper."