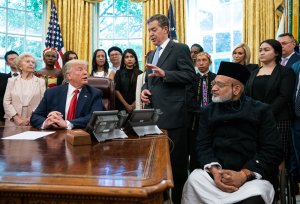 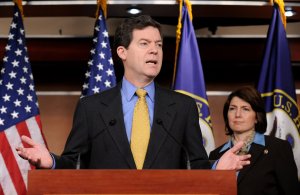 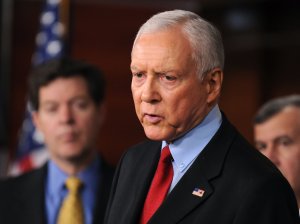 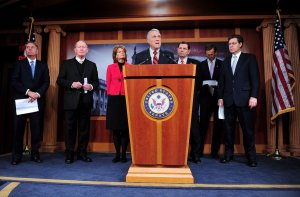 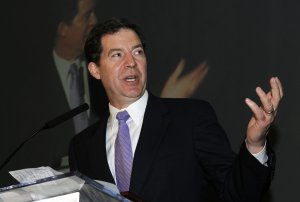 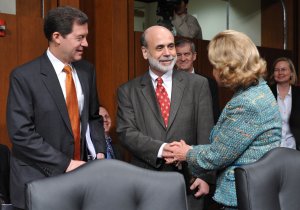 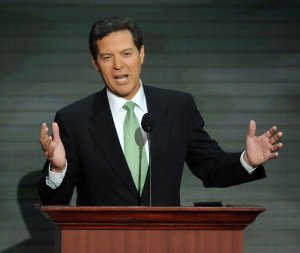 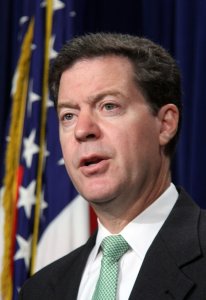 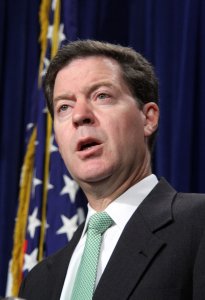 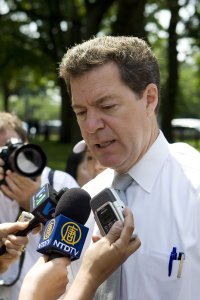 U.S. News // 1 year ago
Pompeo: China is intensifying its 'war on faith'
State Secretary Mike Pompeo chastised China over its "war on faith" while presenting the 2019 Report on International Religious Freedom that described the Asian nation as increasing its repression of religion.

U.S. News // 2 years ago
Pompeo calls on China to 'immediately' reveal Panchen Lama's whereabouts
U.S. Secretary of State Mike Pompeo demanded China on Monday to "immediately" reveal where it is holding Panchen Lama, a Tibetan Buddhist leader who was last seen 25 years ago at the age of six.

Voices // 2 years ago
Brownback wants religious freedom summit to spark 'global grass-roots movement'
As he prepared for the State Department's second summit on global religious liberty, Sam Brownback, the U.S. ambassador on religious freedom, defended the event against criticism that the first summit didn't do much.

U.S. News // 3 years ago
Parties fight for open Ohio seat, primaries in 4 states
All eyes are on four state primaries Tuesday and a special House election in Ohio, where Republicans are trying to keep their seat in the state's 12th District.

Energy News // 4 years ago
U.S. wind power momentum up 40 percent from last year
About half of the population in the state of Kansas could now be drawing energy from wind power as the U.S. sector gains momentum, an industry report showed.

John McCain alone has the courage, leadership and character to lead our party to victory in 2008 while keeping faith with our most cherished values -- life, faith and family

I really think ... this next president needs to go into office knowing foreign policy and not learning it on the job

Samuel Dale "Sam" Brownback (born September 12, 1956) is the 46th and current Governor of Kansas. A member of the Republican Party, he served as a U.S. Senator from Kansas from 1996 to 2011, and as a U.S. Representative for Kansas's 2nd congressional district from 1995 to 1996. As a Senator, he was featured in the documentary series How Democracy Works Now: Twelve Stories. He was an unsuccessful candidate for the Republican nomination in the 2008 presidential election, withdrawing before the primaries.

Sam Brownback was born in Garnett, Kansas to Nancy and Robert Brownback. He was raised in a farming family in Parker, Kansas; his ancestors, of German descent, settled in Kansas after leaving Pennsylvania following the Civil War. Brownback was state president of the Kansas FFA Association, and was one of the national vice presidents of the National FFA Organization from 1976 to 1977. While at Kansas State University, he was elected student body president and was a member of Alpha Gamma Rho. He received his J.D. from the University of Kansas in 1982.

After college, Brownback spent approximately a year working as a broadcaster; he hosted a weekly half-hour show.

FULL ARTICLE AT WIKIPEDIA.ORG
This article is licensed under the GNU Free Documentation License.
It uses material from the Wikipedia article "Sam Brownback."