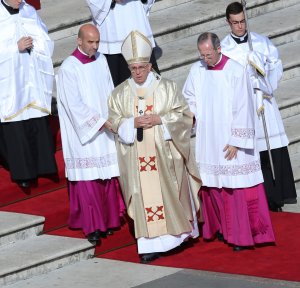 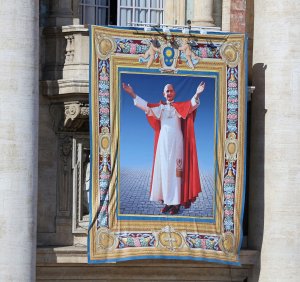 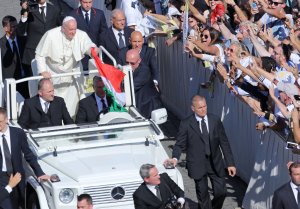 Top News // 4 weeks ago
The Almanac
On Aug. 22, 2011, the Dr. Martin Luther King Jr. National Memorial in Washington opened to the public. 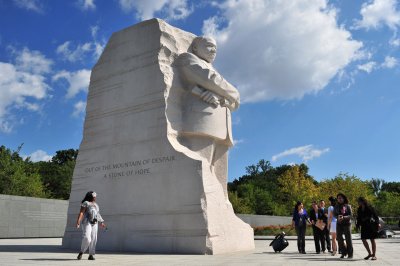 Top News // 4 weeks ago
On This Day: MLK Jr. Memorial opens in Washington, D.C.
On Aug. 22, 2011, the Dr. Martin Luther King Jr. National Memorial in Washington opened to the public. 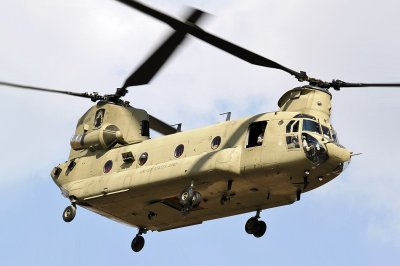 World News // 1 month ago
Pope Francis calls for 'concrete' aid to Lebanon in return to weekly address
Pope Francis on Wednesday resumed his normal schedule of weekly audiences at the Vatican after intestinal surgery a month ago. 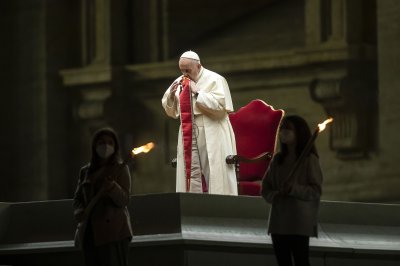 Voices // 2 years ago
Pope Francis gets it right on Curia reform and women
In appointing seven women to the Vatican congregation that oversees religious orders earlier this month, Pope Francis has advanced both the role of women in the church and the reform of the Vatican Curia.

Pope Paul VI (Latin: Paulus PP. VI; Italian: Paolo VI), born Giovanni Battista Enrico Antonio Maria Montini (26 September 1897 – 6 August 1978), reigned as Pope of the Catholic Church from 21 June 1963 until his death on 6 August 1978. Succeeding Pope John XXIII, who had convened the Second Vatican Council, he decided to continue it. He fostered improved ecumenical relations with Orthodox and Protestants, which resulted in many historic meetings and agreements.

Montini served in the Vatican's State Department from 1922 to 1954. While in the State Department, Montini and Domenico Tardini were considered as the closest and most influential co-workers of Pope Pius XII, who named him in 1954 Archbishop of Milan, the largest Italian diocese, yet denying him the Cardinal designation that traditionally accompanies being Archbishop of Milan, a function which made him automatically Secretary of the Italian Bishops Conference. John XXIII elevated him to the College of Cardinals in 1958, and after the death of John XXIII, Montini was considered one of his most likely successors.

He took on the name Paul to indicate a renewed worldwide mission to spread the message of Christ. He re-opened the Second Vatican Council, which was automatically closed with the death of John XXIII, and gave it priority and direction. After the Council concluded its work, Paul VI took charge of the interpretation and implementation of its mandates, often walking a thin line between the conflicting expectations of various groups within the Roman Catholic Church. The magnitude and depth of the reforms affecting all areas of Church life during his pontificate exceeded similar reform policies of his predecessors and successors.

FULL ARTICLE AT WIKIPEDIA.ORG
This article is licensed under the GNU Free Documentation License.
It uses material from the Wikipedia article "Paul VI."
Back to Article
/