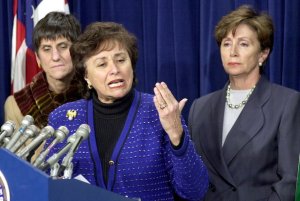 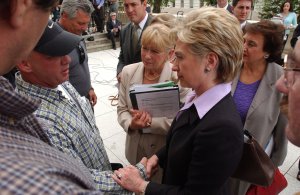 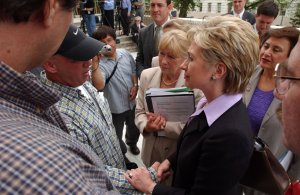 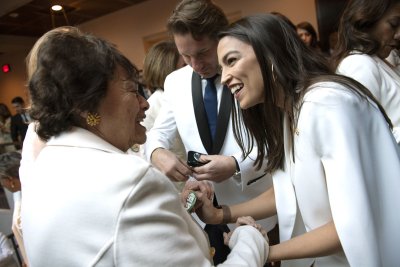 U.S. News // 1 year ago
House passes $4.5B border aid bill
The House passed legislation Tuesday to provide humanitarian assistance for migrants at the southern border. The White House has threatened to veto it.

U.S. News // 1 year ago
House passes $19.1B disaster bill after Republican opposition
The House approved a $19.1 billion disaster aid bill on Monday after multiple efforts by Republicans to block it.

U.S. News // 1 year ago
Texas Republican keeps $19B disaster package from clearing House
A $19.1 billion disaster aid package to help victims of the California wildfires, Midwest floods and coastal hurricanes might have to wait until at least June 3 before it can be signed by President Donald Trump. 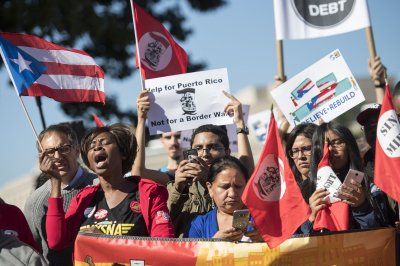 U.S. News // 1 year ago
Trump, Senate agree to $19.1B disaster relief plan with no border funding
The Senate on Thursday reached a deal with President Donald Trump on a $19.1 billion disaster aid bill after the president dropped pressure to include funds to build a border wall. 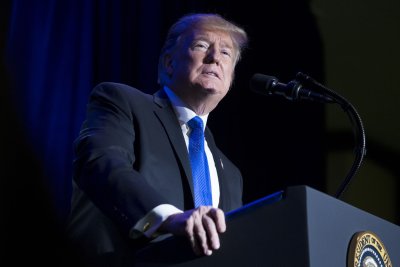 Lowey was born in the Bronx in New York, New York and she graduated from Mount Holyoke College with a bachelor's degree. She served as a government official before entering elected politics and was once the Assistant Secretary of State of New York.

Lowey was first elected to the House of Representatives from the New York 20th district as a Democrat in 1988 and now serving in the 18th district. Her district is located in the northern suburbs of New York City and includes most of Westchester County including New Rochelle, White Plains, Chappaqua, Greenburgh ,Scarsdale, Tarrytown, Mamaroneck, Ossining, and part of Yonkers as well as part of eastern Rockland County, including the county seat New City, Haverstraw, and Congers. She used to represent parts of Queens and the Bronx, until redistricting after the 2000 U.S. Census created her current district.

FULL ARTICLE AT WIKIPEDIA.ORG
This article is licensed under the GNU Free Documentation License.
It uses material from the Wikipedia article "Nita Lowey."
Back to Article
/