The bill passed by a vote of 301-123, extending government funding at its current levels through Nov. 21 and staving off the possibility of a government shutdown at least until the holiday season.

"We must pass a continuing resolution to avoid another government shutdown," said Lowey.

The Senate is expected to pass the bill before funding lapses on Oct. 1 and then it will be sent to President Donald Trump for approval.

Congress must then turn its attention toward passing a dozen spending bills to determine how funds will be distributed among various government entities.

The House has already passed 10 of these bills, but the Senate hasn't passed any. Democrats and Republicans have clashed over issues including funding for an expanded physical barrier at the southern border.

Democrats have opposed a demand that Congress replace $3.6 billion in funding for military construction projects that was diverted to the border wall.

"We do not support diverting taxpayer dollars to build an ineffective and controversial wall along our southern border," a group of Senate Democrats wrote. "Especially when those funds are stolen from our military and important investments for American families, such as college affordability and our fight against the opioid crisis."

"It's not about the money. It's not about compromising and getting to 'yes.' It's about not wanting to take 'yes' for an answer," said McConnell.

U.S. News // 16 hours ago
Prosecutors decline to retry Kennedy cousin in 1975 slaying
Oct. 30 (UPI) -- Prosecutors in Connecticut told a judge Friday they don't intend to retry Michael Skakel, a member of the political Kennedy family, for the 1975 death of his neighbor. 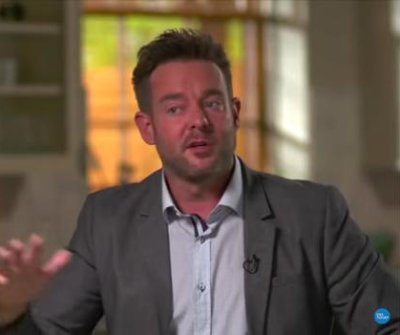 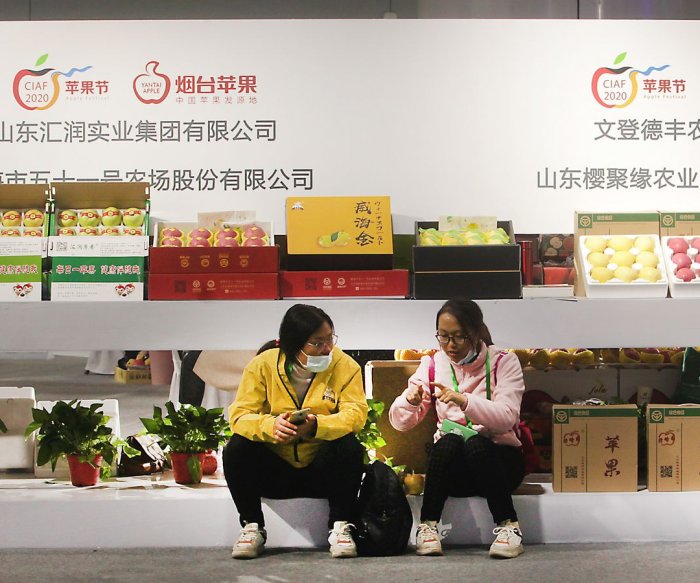