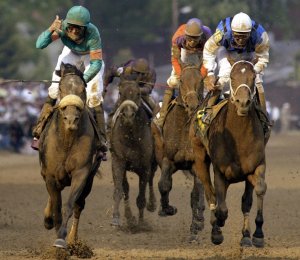 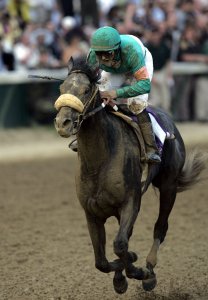 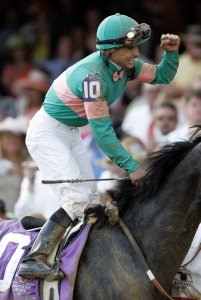 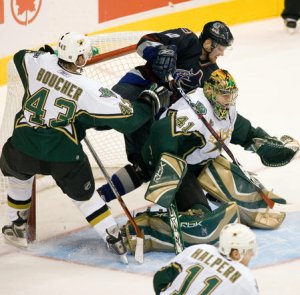 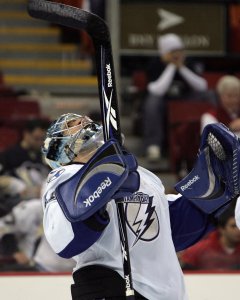 Sports News // 1 month ago
Weekend horse racing action stretches far and wide
This week's action features races called the "Derby" from Hong Kong to Saudi Arabia -- and certainly the Run for the Roses. 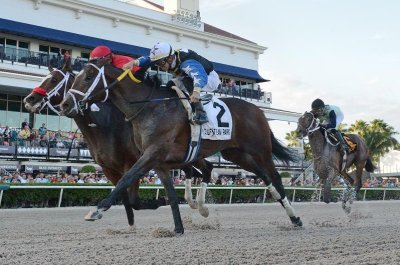 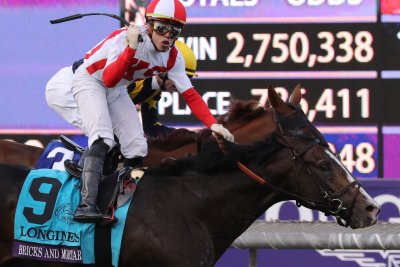 It set up almost too good, to tell you the truth

It looks like Little Mike is becoming a Big Mike

To a hospital, a false alarm takes the focus off patient care and forces medically difficult sheltering

I think I hit the front too soon with her

Mike Smith was an effective swing bowler for Gloucestershire, and played a single Test for England at Headingley in 1997 against Australia. Graham Thorpe dropped Matthew Elliott at first slip while on 29, for what would have been Smith's first (and only) Test wicket. Elliot went on to make 199 and Australia won comfortably by an innings.

He was never played for England again, but remained one of the most consistent swing bowlers on the county circuit until his retirement in 2003. He is now an employment solicitor at Bevan Brittan in Bristol.

FULL ARTICLE AT WIKIPEDIA.ORG
This article is licensed under the GNU Free Documentation License.
It uses material from the Wikipedia article "Mike Smith."
Back to Article
/