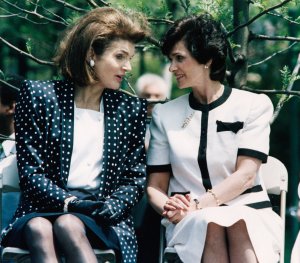 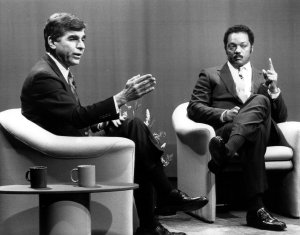 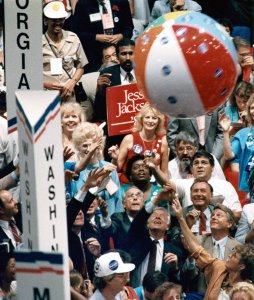 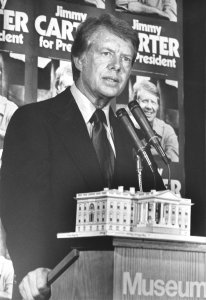 Opinion // 3 years ago
Donald Trump's campaign mobilizing anger, hatred against status quo
Donald Trump's Mexico visit and his clumsy immigration speech may have reinforced his base. But if elected, he has set in place a non-declared war with Mexico.

Opinion // 3 years ago
Donald Trump's failure to organize campaign will hurt GOP for years
If Donald Trump were the dictator of a banana republic trying to hold onto power against the will of his people, this is when tanks would start rolling.

Opinion // 3 years ago
From Russia with love, an October surprise
Donald Trump is like a brash club fighter who, in his first heavyweight bout, is staggering to his corner after a series of self-inflicted uppercuts. 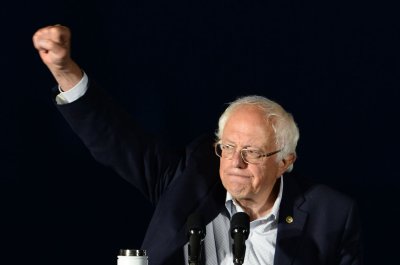 Opinion // 4 years ago
What kind of loser will Bernie Sanders be? He's got 3 choices
Sanders and his team should take immense pride in what they've achieved over the past 12 months.

U.S. News // 4 years ago
Biden to Dems: Unsure about 'emotional fuel' for White House bid
Vice President Joe Biden is still weighing his options for 2016, telling his party's leaders Wednesday he's unsure if he has the "emotional fuel" to run. 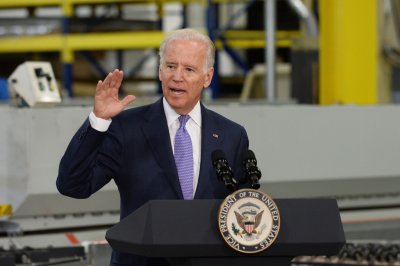 U.S. News // 5 years ago
V.P. Biden may run for president to honor son's wishes, sources say
Vice President Joe Biden may be considering another presidential campaign -- a move that would quickly make him one of the top Democratic frontrunners in 2016.
U.S. News // 5 years ago
Tsarnaev friend guilty of lying to FBI in Boston Marathon bomb investigation
After six days of deliberations, a jury convicted a longtime friend of accused Boston Marathon bomber Dzhokhar Tsarnaev of lying to the FBI.
U.S. News // 5 years ago
Michael Dukakis testifies for Robel Phillipos, Boston bombers' friend accused of lying to FBI
Former governor of Mass. Michael Dukakis took the stand in Boston to testify on behalf of a friend of Boston Marathon bombing suspect Dzhokhar Tsarnaev.
Odd News // 6 years ago
The almanac
UPI Almanac for Sunday, Nov. 3, 2013.
Odd News // 7 years ago
UPI NewsTrack Quirks in the News
Romney portrait joins gallery of also-rans ... Man holds sign seeking kidney donor ... Police: Robbers foiled by cash register ... Hundreds of gallons of soda frozen to road ... UPI Quirks in the News.
Odd News // 7 years ago
Romney portrait joins gallery of also-rans
A portrait of Republican Mitt Romney, the 2012 U.S. runner-up, joined those of 59 other presidential election also-rans Tuesday at a gallery in a Kansas bank.
U.S. News // 7 years ago
'What It Takes' writer Cramer dies
Richard Cramer, Pulitzer Prize-winning journalist and author of the political tome "What It Takes" has died of lung cancer, his daughter said. He was 62.
U.S. News // 7 years ago
Frank wants temp job: Kerry's replacement
Retired U.S. Rep. Barney Frank, D-Mass., said Friday he wants to serve as interim replacement for Sen. John Kerry, who has been nominated Secretary of State.

If there's a way to put that in an ad, it would reflect very poorly on Mitt Romney. I wouldn't be surprised if one of Romney's opponents would decide to use this

Michael Stanley Dukakis (pronounced /dʉˈkɑːkɨs/; born November 3, 1933) served as the 65th and 67th Governor of Massachusetts from 1975–1979 and from 1983–1991, and was the Democratic presidential nominee in 1988. He was born to Greek immigrants of partly Vlach origin in Brookline, Massachusetts, also the birthplace of John F. Kennedy, and was the longest serving governor in Massachusetts history. He was the second Greek American governor in U.S. history after Spiro Agnew.

Dukakis's father Panos (1896–1979) was a Greek from Adramytio, in Asia Minor, who settled in Lowell, Massachusetts in 1912, and graduated from Harvard Medical School twelve years later, subsequently working as an obstetrician. His mother Euterpe (née Boukis) (1903–2003) was a Greek immigrant from Larissa; she and her family emigrated to Haverhill, Massachusetts, in 1913. She was a graduate of Bates College.

Dukakis attended Brookline High School in his hometown. He graduated from Swarthmore College in 1955, served in the U.S. Army 1955–1957, stationed in Korea, and then received his law degree from Harvard Law School in 1960. Dukakis is also an Eagle Scout and recipient of the Distinguished Eagle Scout Award from the Boy Scouts of America.

FULL ARTICLE AT WIKIPEDIA.ORG
This article is licensed under the GNU Free Documentation License.
It uses material from the Wikipedia article "Michael Dukakis."
Back to Article
/