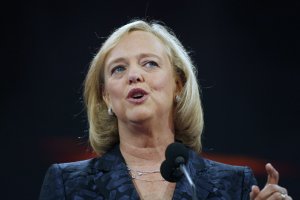 U.S. News // 1 month ago
Quibi announces it is shutting down
Quibi, the short-form entertainment content streaming service, announced Wednesday it was shutting down some six months after it launched. 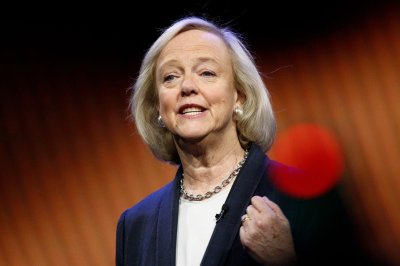 U.S. News // 10 months ago
Short-form video streaming service Quibi to launch in April
Executives for the upcoming streaming platform Quibi announced the price and other details about the service at CES on Wednesday. 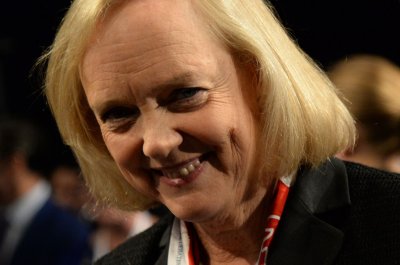 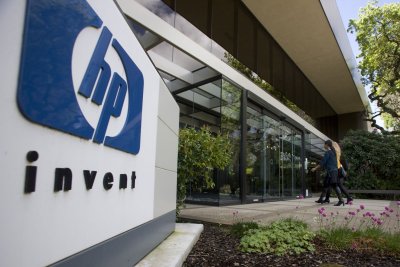 We had a remarkably strong year from a financial perspective

Skype can facilitate transactions on eBay, especially in higher-priced categories

By combining the two leading ecommerce franchises, eBay and PayPal, with the leader in Internet voice communications, we will create an extraordinarily powerful environment for business on the (Internet)

EBay and PayPal have built vibrant user networks on the Internet. The beauty of this deal is that it will allow us to offer our communities new tools and added flexibility to do more business. Integrating our services is a win-win situation for millions of current and future online consumers

EBay and PayPal have complementary missions. We both empower people to buy and sell online. Together we can improve the user experience and make online trading more compelling. We can also capture greater value from the e-commerce opportunities occurring both on and off our site

Margaret Cushing "Meg" Whitman (born August 4, 1956) is an American businesswoman. A native of Long Island, New York, she is a graduate of Princeton University and Harvard Business School. Whitman served as an executive in The Walt Disney Company where she was vice president of strategic planning throughout the 1980s. In the 1990s, she served as an executive for DreamWorks, Procter & Gamble, and Hasbro. Whitman served as President and Chief Executive Officer of eBay from 1998 to 2008. During her ten years with the company she oversaw expansion from 30 employees and $4 million in annual revenue to more than 15,000 employees and $8 billion in annual revenue when she stepped down.

In February 2009, Whitman announced her candidacy for Governor of California, becoming the third woman in a twenty year period to run for the office. She won the Republican primary in June 2010. The fourth wealthiest woman in the state of California with a net worth of $1.3 billion in 2010, she spent more of her own money on her candidacy than any other self-funded political candidate in U.S. history, spending roughly $50 per vote she received, or about $160 million total. Whitman lost to Jerry Brown in the November 2 election.

Whitman was born in Long Island, New York, the daughter of Hendricks Hallett Whitman and Margaret (née Goodhue) Whitman. She attended Cold Spring Harbor High School in Cold Spring Harbor, New York, graduating after only three years in 1974. She was in the top ten of her class. She had wanted to be a doctor, so she studied physics and mathematics at Princeton University. However, after spending a summer selling advertisements for a magazine, she switched to studying economics, earning a BA with honors in 1977. Whitman then obtained an MBA from Harvard Business School in 1979.

FULL ARTICLE AT WIKIPEDIA.ORG
This article is licensed under the GNU Free Documentation License.
It uses material from the Wikipedia article "Meg Whitman."
Back to Article
/