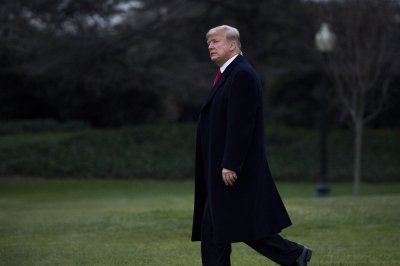 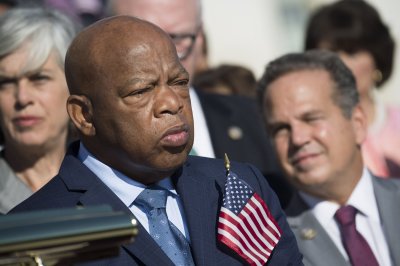 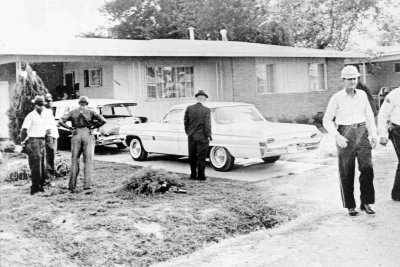 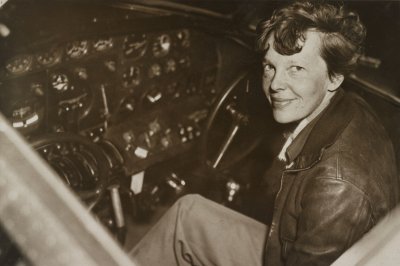 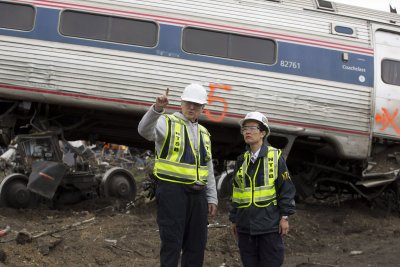 Top News // 5 years ago
The Almanac
UPI Almanac for Thursday, Feb. 5, 2015
U.S. News // 6 years ago
Young NYC man drowns in East River during celebratory swim with friends
A young New York City man disappeared early Thursday while he and four friends were enjoying a celebratory swim in the East River.

Medgar Wiley Evers (July 2, 1925 – June 12, 1963) was an African American civil rights activist from Mississippi involved in efforts to overturn segregation at the University of Mississippi. He became active in the civil rights movement after returning from overseas service in World War II and completing secondary education; he became a field secretary for the NAACP.

Evers was assassinated by White Citizens' Council member Byron De La Beckwith and, as a former serviceman, was buried with full military honors at Arlington National Cemetery. His murder and the resulting trials inspired protests, as well as numerous works of music, film and other art.

Medgar Wiley Evers was born July 2, 1925 in Decatur, Mississippi, the son of Jesse and her husband, James Evers, who was the owner of a small farm and a sawmill worker. Evers was the third of five children, after Charles and Elizabeth. His sister Ruth was the youngest. The family also included Eva Lee and Gene, Jesse’s children from a prior marriage. After the lynchings of family friends, Evers became determined to get the education he deserved, so he walked 12 miles to and from school to earn his high school diploma. In 1943 he was inducted into the army along with his older brother, Charlie. Evers fought in the European Theatre of WWII, including in France. He was honorably discharged in 1945 as a Sergeant. In 1946, he, along with his brother and four friends, returned to his hometown.

FULL ARTICLE AT WIKIPEDIA.ORG
This article is licensed under the GNU Free Documentation License.
It uses material from the Wikipedia article "Medgar Evers."
Back to Article
/