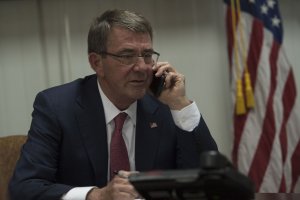 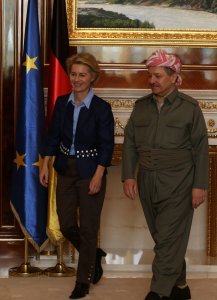 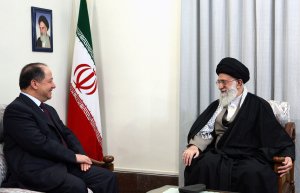 World News // 3 years ago
Kurdish president: Independence referendum will go on Monday
A referendum in the Kurdish region on succession from Iraq will go on, Kurdistan Region President Masoud Barzani said Sunday, despite growing tensions.

World News // 3 years ago
Iraq's high court suspends Kurdish referendum
The high court in Iraq on Monday said a Kurdish independence referendum scheduled for next week must be suspended.

World News // 4 years ago
Iraq woes deepen amid charges of Maliki comeback plot
Nuri al-Maliki, Iraq's ex-prime minister, has been accused of under­mining his successor, Haider al-Abadi, by engineering the dismiss­al of another top official.

World News // 4 years ago
Iraqis fear a bloodbath in post-Islamic State Mosul
With the expected liberation of Mosul, residents fear the day-after sce­nario that might be bloodier than the military operation to drive out the Islamic State. 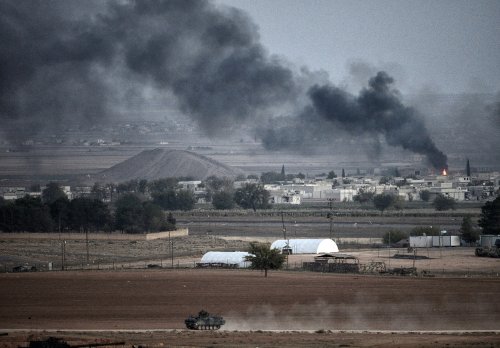 Opinion // 5 years ago
Why does Moscow need Syrian Kurdistan?
Moscow's support for the Syrian Kurds has been a tactical instrument, with Russia remembering them mainly after the deterioration in its relations with Turkey. 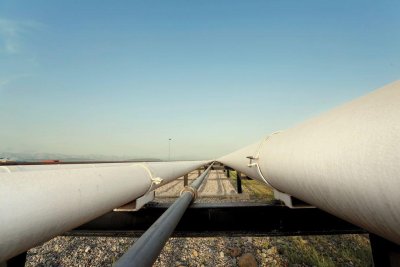 Masoud Barzani (Kurdish: مسعودبارزانی, Mesûd Barzanî) (born August 16, 1946) is the current President of the Iraqi Kurdistan region and the leader of the Kurdistan Democratic Party. Barzani was born in Mahabad, Iran, during the rule of the Republic of Mahabad. He has five sons (incl. Masrour) and three daughters.

Masoud Barzani succeeded his father, the former Kurdish nationalist leader Mustafa Barzani, as the leader of the Kurdistan Democratic Party (KDP) in 1979. Working closely with his brother Idriss Barzani until Idriss' death, Barzani was able to continue the Kurdish struggle through the trying years of the Iran-Iraq War. For much of this time, the Iraqi Kurdish leadership was exiled to Iran.

With Saddam Hussein's defeat in the first Gulf War, Kurdish forces were able to retake much of the traditional homeland of the Kurds in Iraq. However, as Iraqi forces regrouped they pushed the Kurdish fighters back and hundreds of thousands of civilians fled to the mountains bordering Iran and Turkey, where thousands died under heavy fire from Iraqi gunships and many more succumbed to starvation and exposure. Turkish authorities refused to allow Kurds into their country, and the United States-led allies stepped in to establish a safe zone within Iraq. This zone, protected by a no-fly zone, eventually developed into an autonomous Kurdish zone under the control of the two dominant Kurdish political parties, the KDP led by Masoud Barzani and the PUK led by Jalal Talabani. This zone incorporated most of the three governorates of Dohuk, Erbil, and Suleimaniyah.

FULL ARTICLE AT WIKIPEDIA.ORG
This article is licensed under the GNU Free Documentation License.
It uses material from the Wikipedia article "Masoud Barzani."
Back to Article
/