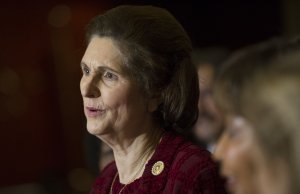 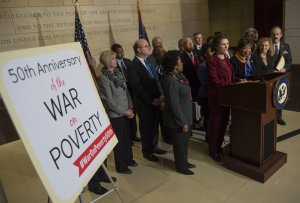 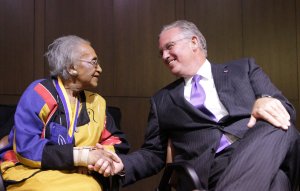 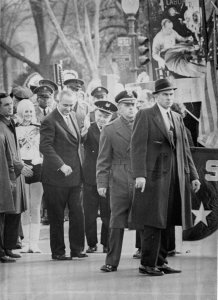 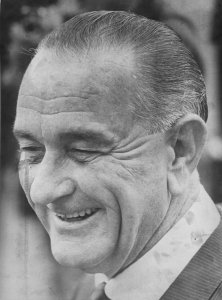 Voices // 1 month ago
With papal visit, Joe Biden may take page from Ronald Reagan's playbook
President Joe Biden, who will meet Pope Francis at the Vatican on Friday, is Catholic.

Voices // 1 year ago
Trump could test system again with threat to Iran
Certain indicators suggest that an American pre-emptive military strike against Iran's nuclear programs is still possible, however unlikely.

Top News // 1 year ago
The Almanac
On Oct. 31, 2014, SpaceShipTwo, Virgin Galactic's effort in spaceflight for tourists, crashed during a test flight, killing one of the pilots.

Voices // 1 year ago
From Vietnam to coronavirus: The U.S. can't win
The president calls the fight against the novel coronavirus a "war." True, it is a war we neither started nor wanted. But like Vietnam and Iraq II, it is "war" we are losing for surprisingly similar reasons.

U.S. News // 1 year ago
Rep. John Lewis lies in state at U.S. Capitol for final day
The public paid tribute to civil rights leader and longtime Rep. John Lewis as he lay in state for the final day on Tuesday before he will be moved to his native Georgia.

We do not need presidents who are bigger than the country, but rather ones who speak for it and support it

To say that victory is closer today is to believe the optimists who have been so wrong in the past. It is, in the opinion of this reporter, that the only rational way out is to negotiate, not as victors, but as an honorable people who upheld their pledge to defend democracy ... and did the best they could

Johnson succeeded to the presidency following the assassination of John F. Kennedy, completed Kennedy's term and was elected President in his own right, winning by a large margin in the 1964 Presidential election. Johnson was greatly supported by the Democratic Party and, as President, was responsible for designing the "Great Society" legislation that included laws that upheld civil rights, Public Broadcasting, Medicare, Medicaid, environmental protection, aid to education, and his "War on Poverty." He was renowned for his domineering personality and the "Johnson treatment," his coercion of powerful politicians in order to advance legislation.

FULL ARTICLE AT WIKIPEDIA.ORG
This article is licensed under the GNU Free Documentation License.
It uses material from the Wikipedia article "Lyndon Johnson."