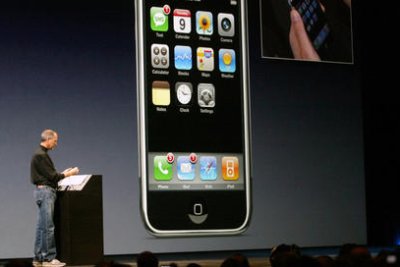 Lee Van Cleef (January 9, 1925 – December 16, 1989) was an American film actor who appeared mostly in Western and action pictures. His sharp features and piercing eyes led to his casting as a villain in scores of films, though in later years he was often a film's protagonist, such as with his co-lead role as a former colonel in For a Few Dollars More.

Van Cleef was born Clarence LeRoy Van Cleef, Jr. in Somerville, New Jersey, the son of Marion Levinia (née Van Fleet) and Clarence LeRoy Van Cleef, Sr. Van Cleef served in the United States Navy during World War II and became an actor after a brief career as an accountant. His first acting experiences were on stage, including a small role in the original Broadway production of Mister Roberts. His first film was the classic Western High Noon, in which he played a villain. He also had a bit part as the sharpshooter in the climax of The Beast from 20,000 Fathoms around the same time. In 1956 he co-starred with Peter Graves in the B-grade Sci-Fi movie It Conquered the World.

Van Cleef appeared six times between 1951 and 1955 as Burt Tanner on the children's western The Adventures of Kit Carson, starring Bill Williams. He played different minor characters on four episodes of ABC's The Rifleman between 1959 and 1962 and twice on ABC's Tombstone Territory. He appeared with Chuck Connors and Pippa Scott in the 1960 episode "Trial by Fear" of CBS's The DuPont Show with June Allyson.

FULL ARTICLE AT WIKIPEDIA.ORG
This article is licensed under the GNU Free Documentation License.
It uses material from the Wikipedia article "Lee Van Cleef."
Back to Article
/