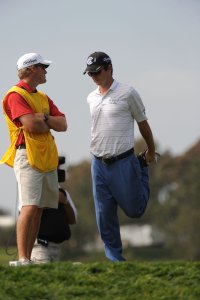 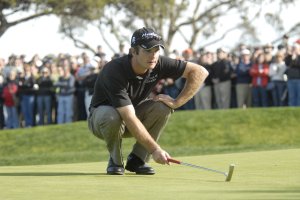 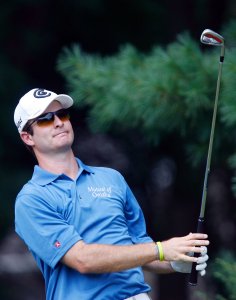 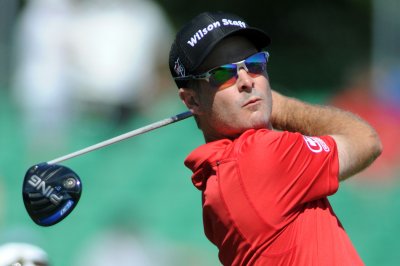 Golf // 3 years ago
2017 Memorial Tournament: Jason Dufner implodes with 77, Summerhays leads Memorial by 3
It took only five holes for Jason Dufner to lose his five-stroke lead.

Sports News // 4 years ago
Rio 2016 Olympic Golf: 10 Picks to win Gold
Golf is returning to the Olympic schedule for the first time since 1904. Can Two-time Masters winner Bubba Watson lead a U.S. team of seven to gold at the 2016 Olympic Games in Rio de Janeiro?

Kevin Streelman (born November 4, 1978) is an American professional golfer on the PGA Tour.

Streelman was born in Winfield, Illinois. A graduate of Wheaton Warrenville South High School in 1997 and Duke University in 2001, Streelman turned professional in 2003. He played college golf at Duke with fellow PGA Tour member Leif Olson.

His best finish on the PGA Tour was a tie for 3rd at the 2010 The Barclays. He tied for the lead after the first round of the 2008 U.S. Open Golf Championship.

FULL ARTICLE AT WIKIPEDIA.ORG
This article is licensed under the GNU Free Documentation License.
It uses material from the Wikipedia article "Kevin Streelman."
Back to Article
/