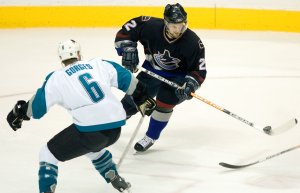 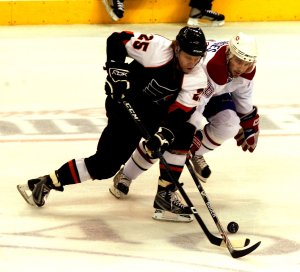 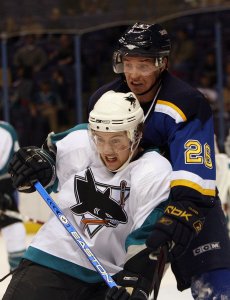 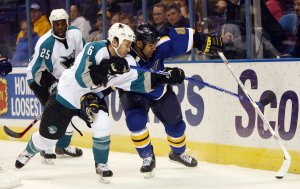 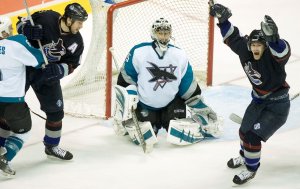 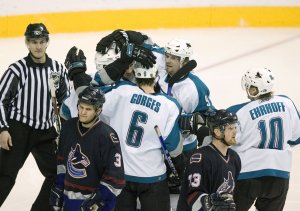 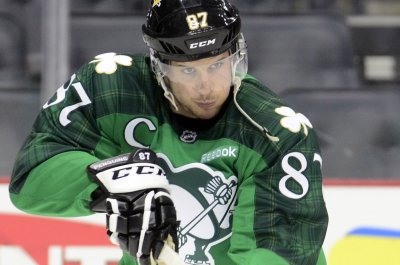 NHL // 3 years ago
NHL roundup: recap, scores, notes for every game played on March 10
EDMONTON, Alberta -- Phil Kessel and Sidney Crosby scored shootout goals and the Pittsburgh Penguins got a 3-2 win over the Edmonton Oilers on Friday.

NHL // 3 years ago
Inspired Buffalo Sabres breeze past New York Rangers
NEW YORK -- Jack Eichel was so upset after the Buffalo Sabres' loss to the Boston Bruins on Saturday that he stormed out of the locker room.

Sports News // 4 years ago
Detroit Red Wings blank Buffalo Sabres
BUFFALO, N.Y. -- After checking to make sure his teeth were in place, rookie standout Dylan Larkin delivered yet again on the ice for the Detroit Red Wings.

He played his junior hockey with the Kelowna Rockets of the WHL, where he helped the Rockets to a Memorial Cup championship in 2004 as their captain. He was also the captainfor the WHL in the Canada-Russia challenge in November 2003. Gorges was also a member of Team Canada at the 2004 World Junior Ice Hockey Championships, where he won a silver medal. In 2003, NHL.com wrote an article about him, praising him for his work ethic and for exceeding expectations at every level. Hockeysfuture called him "a solid skater with adequate speed" who "is a good puckmoving defenceman who's effective on the power play with a decent point shot and playmaking abilities". What Gorges lacked in size and strength, he made up for with his discreet and efficient abilities. Hockeysfuture projected him as a future #3 or #4 defenceman.

FULL ARTICLE AT WIKIPEDIA.ORG
This article is licensed under the GNU Free Documentation License.
It uses material from the Wikipedia article "Josh Gorges."
Back to Article
/