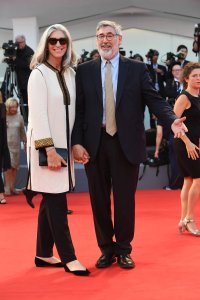 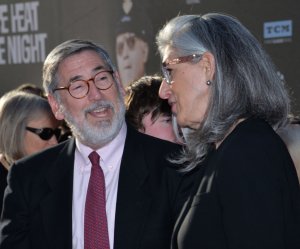 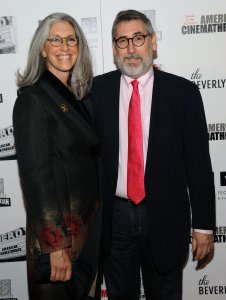 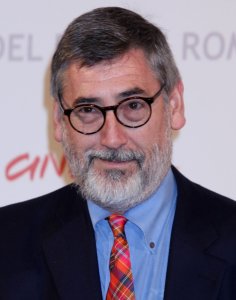 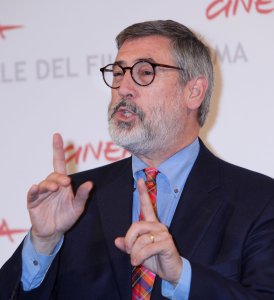 TV // 1 week ago
Arsenio Hall on making Johnny Carson laugh: 'That's what every comic wants'
Arsenio Hall discussed hosting his late night talk show and his experience working with the late Johnny Carson while appearing on "The Late Show with Stephen Colbert." 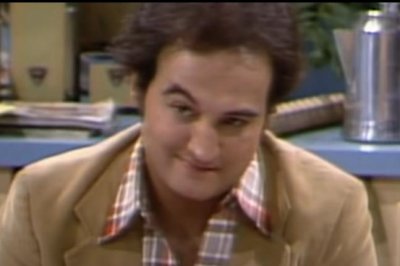 He was so good at what he did; he was like a gunslinger

John David Landis (born August 3, 1950) is an American film director, screenwriter, actor, and producer. He is known for his comedies, his horror films, and his music videos with singer Michael Jackson.

Landis was born to a Jewish family in Chicago, Illinois, the son of Shirley Levine (née Magaziner) and Marshall David Landis, an interior decorator. His family relocated to Los Angeles when he was four months old.

He began working as a mailboy at 20th Century Fox. His first noteworthy job in Hollywood was working as an assistant director during filming MGM's Kelly's Heroes in Yugoslavia in 1969; he replaced the film's original assistant director, who suffered from a nervous breakdown and was sent home by the producers. While filming, he met actors Don Rickles and Donald Sutherland, both of whom he would later cast in his own films. Following this, Landis worked on many films made in Europe (especially in Italy and England), most notably, Once Upon a Time in the West, El Condor and A Town Called Bastard. Landis also worked as a stunt double.

FULL ARTICLE AT WIKIPEDIA.ORG
This article is licensed under the GNU Free Documentation License.
It uses material from the Wikipedia article "John Landis."
Back to Article
/