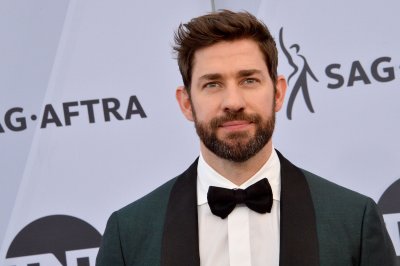 Top News // 2 years ago
The Almanac
On Oct. 20, 1977, members of Lynyrd Skynyrd were killed in the Mississippi crash of a plane chartered by the rock band.

Everyone here at Dewey Electronics is proud of this simple, reliable and portable generator. The same goes for our performance under the contract and we are gratified by the continued issue of delivery orders from (the Pentagon) and Program Manager Mobile Electric Power. Dewey continues to support the portable power needs of the warfighter in all branches of the (Defense Department) and looks forward to the manufacture and delivery of these units

This is an exciting project where we continue to leverage our experience with highly reliable, rugged, power management and generation systems, military grade electronics controls, and advanced alternative energy technologies

John Dewey (October 20, 1859 – June 1, 1952) was an American philosopher, psychologist and educational reformer whose ideas have been influential in education and social reform. Dewey was an important early developer of the philosophy of pragmatism and one of the founders of functional psychology. He was a major representative of the progressive and progressive populist philosophies of schooling during the first half of the 20th century in the USA.

Although Dewey is known best for his publications concerning education, he also wrote about many other topics, including experience, nature, art, logic, inquiry, democracy, and ethics.

In his advocacy of democracy, Dewey considered two fundamental elements—schools and civil society—as being major topics needing attention and reconstruction to encourage experimental intelligence and plurality. Dewey asserted that complete democracy was to be obtained not just by extending voting rights but also by ensuring that there exists a fully formed public opinion, accomplished by effective communication among citizens, experts, and politicians, with the latter being accountable for the policies they adopt.

FULL ARTICLE AT WIKIPEDIA.ORG
This article is licensed under the GNU Free Documentation License.
It uses material from the Wikipedia article "John Dewey."
Back to Article
/