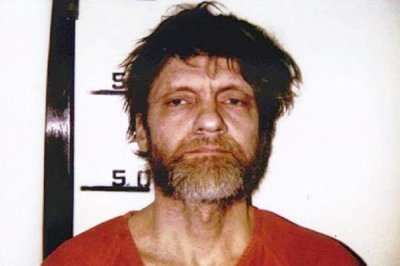 John Burroughs (April 3, 1837 – March 29, 1921) was an American naturalist and essayist important in the evolution of the U.S. conservation movement. According to biographers at the American Memory project at the Library of Congress, John Burroughs was the most important practitioner after Thoreau of that especially American literary genre, the nature essay. By the turn of the century he had become a virtual cultural institution in his own right: the Grand Old Man of Nature at a time when the American romance with the idea of nature, and the American conservation movement, had come fully into their own. His extraordinary popularity and popular visibility were sustained by a prolific stream of essay collections, beginning with Wake-Robin in 1871.

In the words of his biographer Edward Renehan, Burroughs' special identity was less that of a scientific naturalist than that of "a literary naturalist with a duty to record his own unique perceptions of the natural world." The result was a body of work whose perfect resonance with the tone of its cultural moment perhaps explains both its enormous popularity at that time, and its relative obscurity since.

Burroughs was the seventh child of Chauncy and Amy Kelly Burroughs' ten children. He was born on the family farm in the Catskill Mountains, near Roxbury, New York in Delaware County. As a child he spent many hours on the slopes of Old Clump Mountain, looking off to the east and the higher peaks of the Catskills, especially Slide Mountain, which he would later write about. As he labored on the family farm he was captivated by the return of the birds each spring and other wildlife around the family farm including frogs and bumblebees. In his later years he credited his life as a farm boy for his subsequent love of nature and feeling of kinship with all rural things.

FULL ARTICLE AT WIKIPEDIA.ORG
This article is licensed under the GNU Free Documentation License.
It uses material from the Wikipedia article "John Burroughs."
Back to Article
/