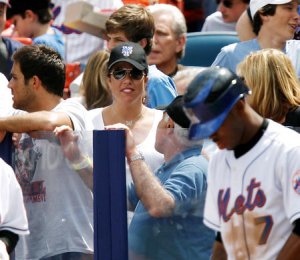 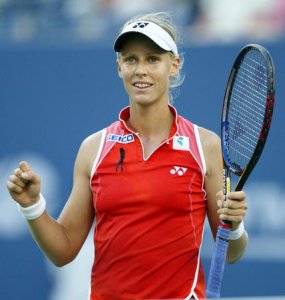 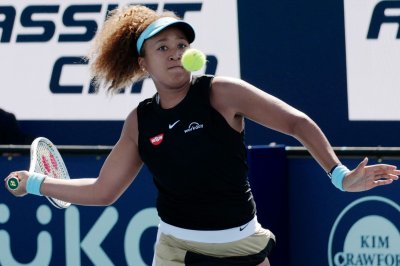 Sports News // 6 months ago
Miami Open highlights Fla. as training ground for women's tennis stars
Florida has long been known as a tennis factory, regularly churning out elite women's players. Many have returned to compete in the Miami Open and credit the state's role in their rise to fame.

Sports News // 1 year ago
Australian Open: 'Coco' Gauff loses to Sofia Kenin in fourth round
It took some time for American tennis fans to learn the names Cori "Coco" Gauff and Sofia Kenin, but their coaches knew how special they could be at an early age.

Sports News // 2 years ago
Coach on French Open star Amanda Anisimova: 'Just a matter of when'
Amanda Anisimova's meteoric rise to the top of the tennis world at the 2019 French Open came as a surprise to many, but her coach saw it coming. He told UPI that the 17-year-old is here to stay.

I tried but the last two days I've been taking care of it, I didn't practice at all

Gang reportedly abducted up to 17 U.S. missionaries in Haiti

Jennifer Marie Capriati (born March 29, 1976, in New York City) is a former professional tennis player, ranked number one in the world for a short time, and the winner of three women's singles championships in Grand Slam tournaments. Capriati made her professional debut in 1990 at the age of 14 when she reached the finals of the hard court tournament in Boca Raton, Florida, losing there to Gabriela Sabatini. Capriati reached the semifinals of the French Open in her debut and later became the youngest ever player to crack the top 10 at age 14 years, 235 days in October of that year. Between 1990 and 1993, Capriati won six singles titles, including a Gold Medal at the 1992 Barcelona Olympics, defeating Steffi Graf in the final. Following a first round loss at the 1993 U.S. Open, the burned out Capriati took a 14-month break from competitive pro tennis. Her personal struggles during this time (including arrests for shoplifting and possession of marijuana) were well-documented by the press.

In 1998, Capriati won her first Grand Slam singles match in five years at Wimbledon. During the next two years, Capriati slowly returned to championship form, winning her first title in six years in Strasbourg, France in 1999 and regaining a top 20 ranking. At the 2001 Australian Open, the reinvigorated Capriati became the lowest seed to ever win the championship when she defeated Martina Hingis (ranked number one in the world at the time) in straight sets for her first Grand Slam championship. She also won the French Open that year, claiming the number one ranking in October. After successfully defending her Australian Open crown in 2002, Capriati became a top ten mainstay until injuries derailed her career in 2004.

Capriati won 14 professional singles tournaments during her career, along with one women's doubles championship.

FULL ARTICLE AT WIKIPEDIA.ORG
This article is licensed under the GNU Free Documentation License.
It uses material from the Wikipedia article "Jennifer Capriati."
Back to Article
/