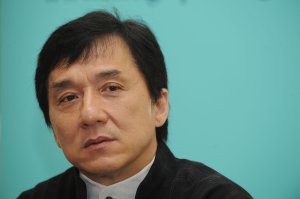 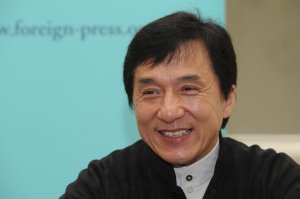 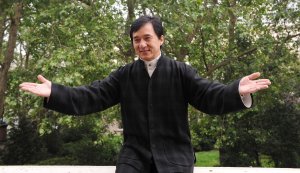 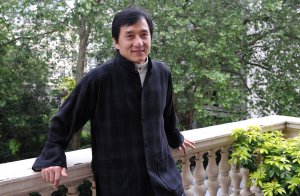 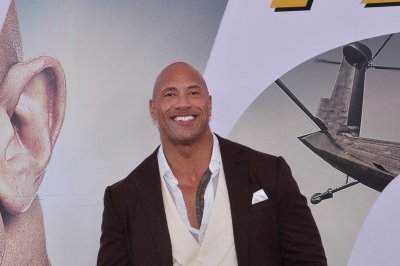 Movies // 1 year ago
Dwayne Johnson named Forbes' highest-paid actor for 2019
Dwayne Johnson has been deemed the world's highest paid actor by Forbes for 2019 ahead of "Avengers" stars Chris Hemsworth and Robert Downey Jr.

A lot of actors are good at fighting, but (their style) is not beautiful

In Hong Kong we just go ahead and do what needs to be done. There is no safety captain on the set. I use my own stunt team because they have experience and I trust them to make the action and stunts safe

There are so many safety and insurance rules to follow

In his movies, he is known for his acrobatic fighting style, comic timing, use of improvised weapons, and innovative stunts. Jackie Chan has been acting since the 1960s and has appeared in over 100 films. Chan has received stars on the Hong Kong Avenue of Stars and the Hollywood Walk of Fame.

As a cultural icon, Chan has been referenced in various pop songs, cartoons, and video games. Chan is also a Cantopop and Mandopop star, having released a number of albums and sung many of the theme songs for the films in which he has starred.

FULL ARTICLE AT WIKIPEDIA.ORG
This article is licensed under the GNU Free Documentation License.
It uses material from the Wikipedia article "Jackie Chan."
Back to Article
/