Energy News // 5 years ago
End of the line for BG Group
BG Group announced its shares will be delisted from the London Stock Exchange at the close of trading Friday as part of its merger with Royal Dutch Shell.

Energy News // 5 years ago
BG Group ends independence on high note
In its last report as an independent company, BG Group said it was one of the few companies in the struggling sector to report a full-year profit. 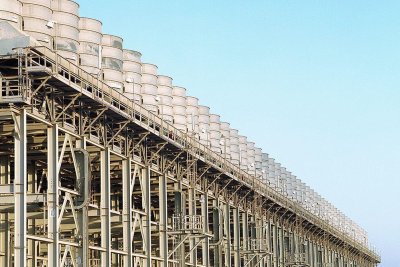 Energy News // 5 years ago
BG shareholders back Shell merger
All but a small fraction of 1 percent of the shareholders in BG Group voted in favor of the tie-up with Royal Dutch Shell, the company said Thursday. 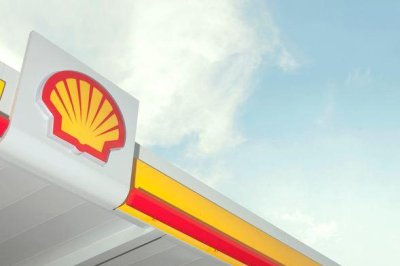 Energy News // 5 years ago
Shell, BG shareholders to vote on merger in January
Shell and BG Group said they plan to have shareholders vote in their planned merger, one of the industry's largest, at the end of January. 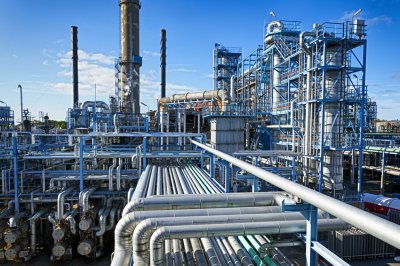 We have been evaluating our investment decisions and, having informed the authorities in Norway and the European Union and discussed the issue with the U.S., our view is that this position is in the best interests of shareholders and the company

For the first time, we are supplying gas from the Norwegian continental shelf in a cooled state by ship. This gives us increased flexibility in marketing gas globally

The opening of the new, larger office in London demonstrates our commitment to long-term business in the United Kingdom

Helge Lund (born October 16, 1962) is the Chief Executive Officer for the Statoil group, and former CEO of Aker Kværner.

Lund graduated in business management at the Norwegian School of Economics and Business Administration in Bergen. He also has a Master of Business Administration (MBA) from the INSEAD business school in France. He started his career as a consultant for McKinsey & Company and as political adviser for the Conservative Party in the Norwegian parliament Stortinget before starting work for Hafslund Nycomed in 1993. In 1997-8 he was Vice President in Nycomed Pharma before starting work in Aker RGI in 1999 as Vice President before becoming CEO for Aker Kværner in 2002. After Olav Fjell withdrew as CEO of Statoil in 2004, Lund took over his position and retained after Statoil merged with the oil & gas division of Norsk Hydro in 2007 to create StatoilHydro.

FULL ARTICLE AT WIKIPEDIA.ORG
This article is licensed under the GNU Free Documentation License.
It uses material from the Wikipedia article "Helge Lund."
Back to Article
/