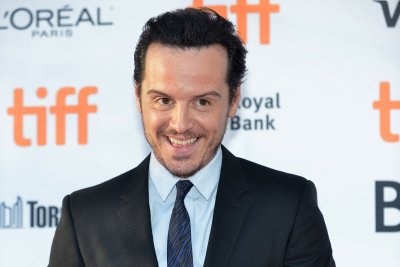 Top News // 3 years ago
The Almanac
On Oct. 10, 1973, Vice President Spiro Agnew resigns in disgrace after pleading no contest to income tax evasion. 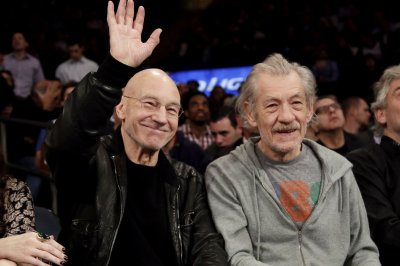 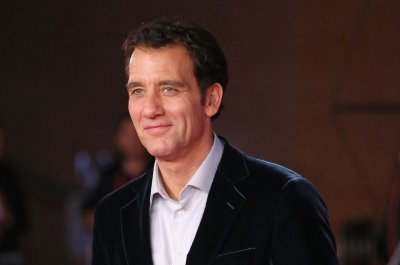 The crimes of the United States have been systematic, constant, vicious, remorseless, but very few people have actually talked about them

He hasn't been very well for a while. He is back in hospital

Harold Pinter, CH, CBE (10 October 1930 – 24 December 2008) was a Nobel Prize–winning English playwright and screenwriter. One of the most influential modern British dramatists, his writing career spanned more than 50 years. His best-known plays include The Birthday Party (1957), The Homecoming (1964), and Betrayal (1978), each of which he adapted to film. His screenplay adaptations of others' works include The Servant (1963), The Go-Between (1970), The French Lieutenant's Woman (1981), The Trial (1993), and Sleuth (2007). He also directed or acted in radio, stage, television, and film productions of his own and others' works.

Pinter was born and raised in Hackney, east London, and educated at Hackney Downs School. He was a sprinter and a keen cricket player, acting in school plays and writing poetry. He attended the Royal Academy of Dramatic Art but did not complete the course. He was fined for refusing National Service as a conscientious objector. Subsequently, he continued training at the Central School of Speech and Drama and worked in repertory theatre in Ireland and England. In 1956 he married actress Vivien Merchant and had a son, Daniel born in 1958. He left Merchant in 1975 and married author Antonia Fraser in 1980.

Pinter's career as a playwright began with a production of The Room in 1957. His second play, The Birthday Party, closed after eight performances, but was enthusiastically reviewed by critic Harold Hobson. His early works were described by critics as "comedy of menace". Later plays such as No Man's Land (1975) and Betrayal (1978) became known as "memory plays". He directed productions of his own plays, also those of others for stage, television and film. Pinter received over 50 awards, prizes, and other honours, including the Nobel Prize in Literature in 2005 and the French Légion d'honneur in 2007.

FULL ARTICLE AT WIKIPEDIA.ORG
This article is licensed under the GNU Free Documentation License.
It uses material from the Wikipedia article "Harold Pinter."
Back to Article
/