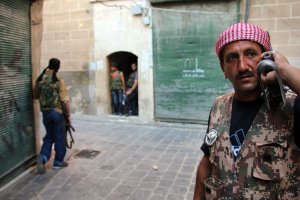 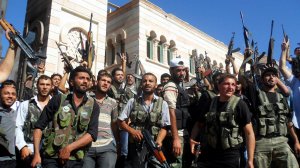 Top News // 10 months ago
The Almanac
On Feb. 29, 1940, Hattie McDaniel became the first African-American actor to win an Academy Award -- for her role in "Gone With the Wind." 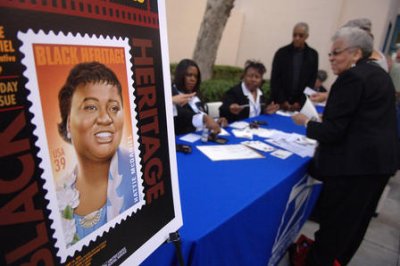 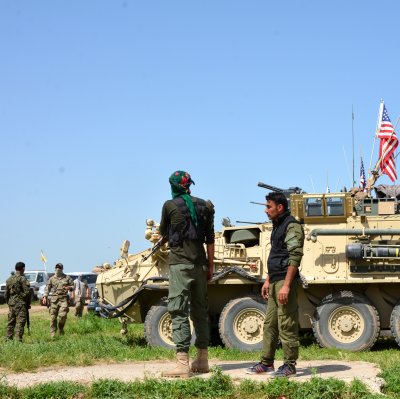 Voices // 1 year ago
Countries debate danger of allowing Islamic State recruits to come home
Countries around the world are debating: Should their citizens who join foreign terrorist organizations and fight for them be allowed to return home?

Voices // 2 years ago
Syria can be Donald Trump's legacy
Even if Donald Trump goes, his sound policies should remain in the interest of country. One good policy is the one toward Syria.

World News // 2 years ago
Turkish military: 2,222 terrorists 'neutralized' in Syria's Afrin region
More than 2,200 terrorists have been "neutralized" in the Afrin region of Syria as part of Turkey's ongoing military operations there, officials said Thursday.

World News // 3 years ago
Turkish military enters Syrian province with ground offensive
Turkey moved grounded units across the border into Syria Sunday to continue its offensive against U.S.-backed Kurdish militia in the area. 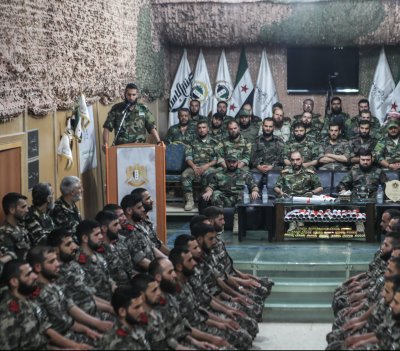 Voices // 3 years ago
In besieged Eastern Ghouta, rebel infighting increases civilian suffering
As the Syrian government ramps up its offensive on the Eastern Ghouta suburbs of Damascus, residents have to also contend with rivalries between opposition groups.

The Free Syrian Army (Arabic: الجيش السوري الحر‎, al-Jaysh as-Sūrī al-Ḥurr, FSA) is a group of defected Syrian Armed Forces officers and soldiers,[17][18] founded during the Syrian Civil War on 29 July 2011[19] by five[18] or seven defected Syrian officers.[19][20] The group defined "all [Syrian] security forces attacking civilians" as their enemies,[19][20] and said its goal was "to bring down the system"[19] or "to bring this regime down".[18] From the end of 2014 onward, the very existence of the group as an operational entity in Syria has been questioned by some experts and foreign government officials.

FULL ARTICLE AT WIKIPEDIA.ORG
This article is licensed under the GNU Free Documentation License.
It uses material from the Wikipedia article "Free Syrian Army."
Back to Article
/