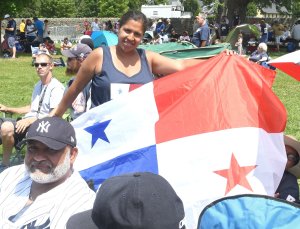 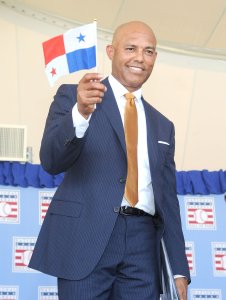 In December 19, 1982, the Seattle Mariners signed Martínez to a minor league contract. Martínez worked his way through the Mariners minor league system, making stops with the Chattanooga Lookouts and the Calgary Cannons. Martínez made his major league debut in September 12, 1987, and became a fixture in the Mariners' lineup in 1990, replacing Jim Presley at third base. He began his career as a third baseman and won an American League batting title in 1992, but then he tore his hamstring during an exhibition game at BC Place Stadium in Vancouver, B.C. on an unzipped seam in the turf between first and second, just before the 1993 season, and never fully recovered.

FULL ARTICLE AT WIKIPEDIA.ORG
This article is licensed under the GNU Free Documentation License.
It uses material from the Wikipedia article "Edgar Martinez."
Back to Article
/