MLB // 1 year ago
Astros' Verlander aims for eighth win vs. Rangers
The Texas Rangers, mired in last place in the American League West while acknowledging they are in a rebuilding mode, announced Thursday that they've reached an agreement with general manager Jon Daniels on a multi-year contract extension.

MLB // 1 year ago
Rangers, Royals bring winning feeling into four-game set
The Texas Rangers are on an offensive roll and look to continue that recent prowess on Thursday as they open a four-game series against the Kansas City Royals at Globe Life Park in Arlington, Texas. 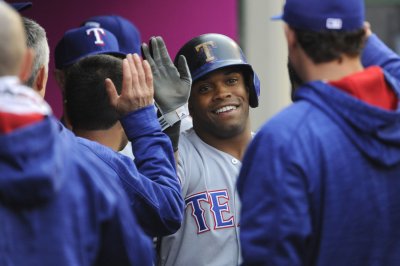 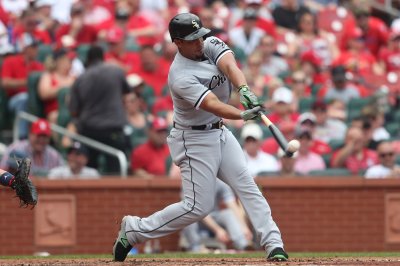 MLB // 1 year ago
White Sox seek rare winning streak vs. Rangers
The Chicago White Sox will try to build a winning streak when they host the Texas Rangers for the second contest of a four-game series Friday night at Guaranteed Rate Field.

Sports News // 1 year ago
Indians face Rangers, aim to correct struggles
CLEVELAND -- The Cleveland Indians, who are still trying to adjust to life without star reliever Andrew Miller, will host the Texas Rangers on Tuesday night in the second game of a three-game series. 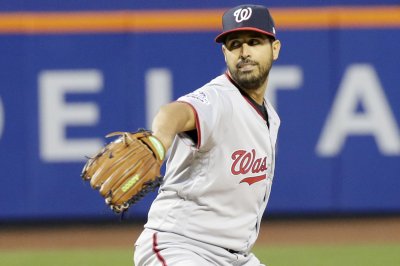 MLB // 1 year ago
Nationals aim to avoid sweep vs. Diamondbacks
WASHINGTON -- With their ninth straight series victory safely in hand, the Arizona Diamondbacks go for the sweep against the Washington Nationals on Sunday. 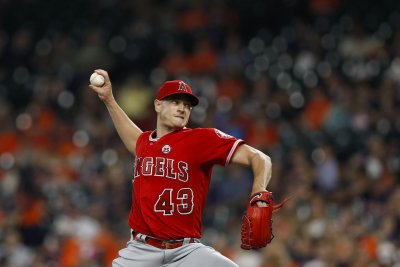 MLB // 2 years ago
Keuchel, Houston's other ace, faces Rangers
If Justin Verlander is the Houston Astros' No. 1 pitcher, Dallas Keuchel, a Cy Young Award winner in his own right, is definitely 1A.

MLB // 2 years ago
Verlander, Hamels duel on opening day for Astros, Rangers
There will be no love lost between the Texas Rangers and Houston Astros when the Lone Star State rivals meet Thursday. 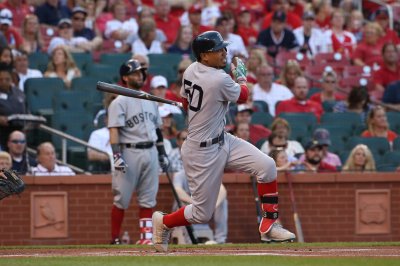 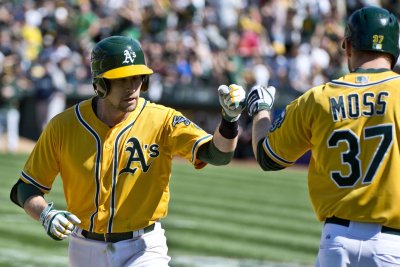 MLB // 2 years ago
Mookie Betts, Boston Red Sox bounce Oakland Athletics
BOSTON -- Mookie Betts hit two home runs and drove in six runs, and Eduardo Rodriguez won for the first time since May 26 to power the Boston Red Sox to an 11-1 blowout of the Oakland A's on Tuesday night.

Fister was born on February 4, 1984 to Larry and Jan Fister. Larry Fister is a fire captain who played football at Fresno State University from 1976 to 1977. Jan Fister is a homemaker. Fister has three siblings; his brother Jake, and his two sisters, Casey, and Wendy. Fister grew up in Merced, California where he recalls starting to play baseball at the age of "six or seven." He was a fan of the Oakland Athletics and San Francisco Giants as a child. His favorite player was Cal Ripken, Jr. Fister also played soccer, football and basketball as a child. His middle name (Wildes) is "a family tradition" which he shares with his father and grandfather.

FULL ARTICLE AT WIKIPEDIA.ORG
This article is licensed under the GNU Free Documentation License.
It uses material from the Wikipedia article "Doug Fister."
Back to Article
/