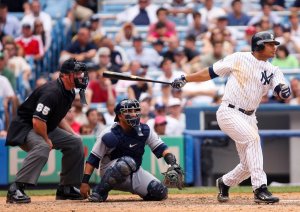 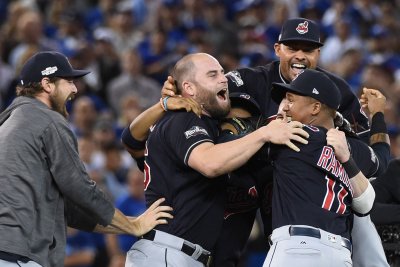 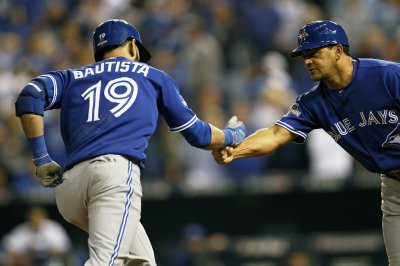 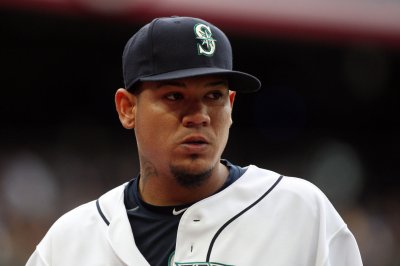 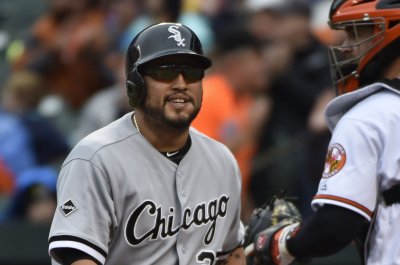 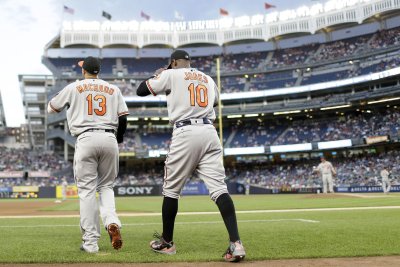 In 2000, Navarro was signed by the New York Yankees as an amateur free agent. In 2003, with the Double-A Trenton Thunder, he hit .341 in 58 games and was selected as the Yankees minor league player of the year and was the top-ranked prospect in the Yankees organization heading into 2004.

Navarro made his Major League debut with the Yankees on September 7, 2004, playing against the Tampa Bay Devil Rays, and played in seven games, batting .429 (3-for-7) with one RBIs and two runs scored.

FULL ARTICLE AT WIKIPEDIA.ORG
This article is licensed under the GNU Free Documentation License.
It uses material from the Wikipedia article "Dioner Navarro."
Back to Article
/