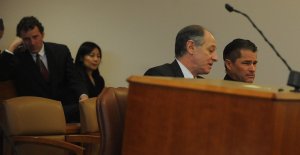 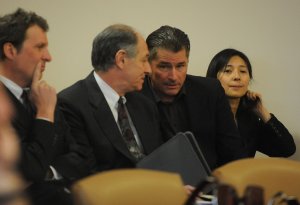 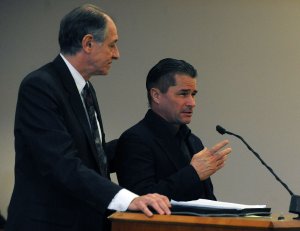 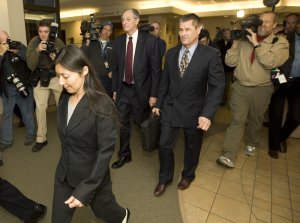 U.S. News // 3 months ago
A year after El Paso Walmart shooting, prosecutors face hard decisions
When El Pasoans mark the one-year anniversary of the Walmart shooting Monday, attorney Yvonne Rosales will be one of hundreds of thousands of residents reflecting on the tragedy that killed 23.

I believe it will breed a new generation of child molesters

I believe it will breed a new generation of child molesters

David Lane is a British television and film director, best known for his association with series produced by Gerry Anderson's AP Films.

Lane directed several episodes of the Thunderbirds television series, including "Attack of the Alligators!", as well as the two cinema films Thunderbirds are GO and Thunderbird 6. He also worked on Anderson's other series up to UFO and Gerry Anderson's New Captain Scarlet, and would go on to collaborate with Anderson stalwart Derek Meddings on several other projects including Superman: The Movie.

In 2006, he co-founded a new production company, Pineapple Squared Entertainment, with former Thomas the Tank Engine and Friends director David Mitton and Michele Fabian Jones. Under this company he was working on Adventures on Orsum Island, a CGI adventure series. However, since Mitton's death during production in 2008, it seems as though the series has been dismounted.

FULL ARTICLE AT WIKIPEDIA.ORG
This article is licensed under the GNU Free Documentation License.
It uses material from the Wikipedia article "David Lane."
Back to Article
/