The case began June 16, 2006, when Steven Howards took his two young sons to hear a piano recital at the Beaver Creek Mall in Beaver Creek, Colo.

Howards approached the vice president and told him his "policies in Iraq are disgusting," court records said.

"As he departed, Mr. Howards touched the vice president's right shoulder with his open hand," an appeals court opinion said.

Reichle eventually confronted Howards, asking Howards whether he had "touched" Cheney, and Howards conceded he lied by first responding he hadn't.

"Agent Reichle decided to arrest Mr. Howards for assault on the vice president," the appeals court said. "Agents Doyle, Daniels and McLaughlin assisted in restraining Mr. Howards during the arrest."

Howards was turned over to the Eagle County Sheriff's Department and detained for hours, finally being charged with harassment in violation of state law. However, the state prosecutor dropped the charge and no federal charges ever were filed.

An appeals court panel ruled 2-1 that Howards could pursue his First Amendment claim.

Wednesday, Sean Gallagher, the attorney for the agents, told the Supreme Court: "U.S. Secret Service agents acting in their protective capacity should be entitled to a qualified immunity when they make an arrest with probable cause. Indeed, to view it any other way would be to subject Secret Service agents to the potential of retaliatory arrest claims based upon a mere allegation of retaliatory animus, something this [Supreme] Court has steadfastly refused to do, and for good reason: Because retaliatory animus is easy to allege and hard to disprove."

Much of the argument dealt with whether there was probable cause to detain Howards in the first place.

RELATED No patent for 'law of nature' applications

David Lane, Howards' attorney, told the high court, "Mr. Howards by all accounts walked over to the Vice President, looked at him and said: 'I just want you to know I think your policies in Iraq are disgusting.' There is a dispute at that point whether he gently patted him on the arm -- not a crime -- or tapped him on the shoulder -- again, not a crime."

From the bench Justice Antonin Scalia insisted the "touch" was an assault.

"Under Colorado law," Lane responded, "he was charged with harassment."

The Supreme Court should rule on the case in the next few months. 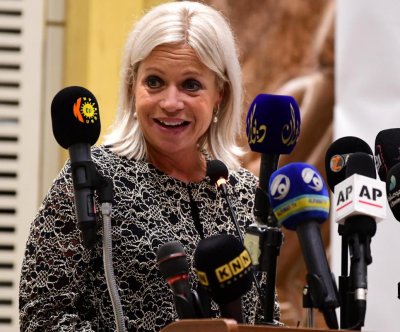 U.S. News // 25 minutes ago
Violence in Iraq escalates, U.N. official calls for protection
Jan. 20 (UPI) -- Violence escalated in Baghdad overnight Sunday and early Monday as anti-government protests continued, and a United Nations official called for an end to the violence. 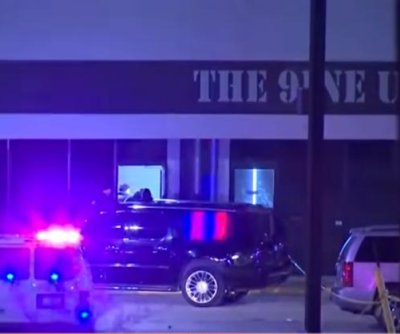 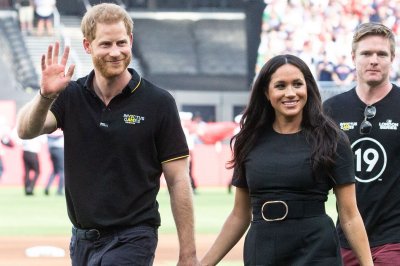 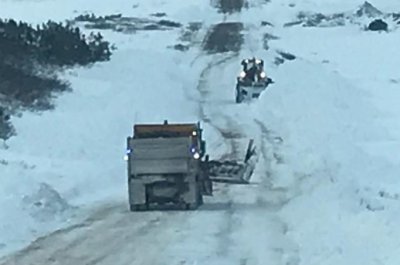