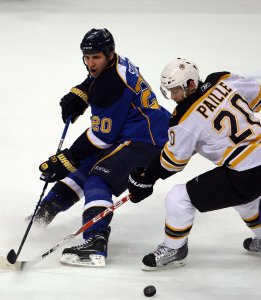 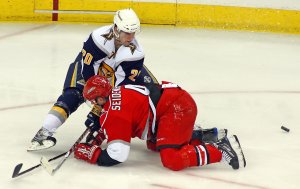 Daniel Paille (born April 15, 1984) is a Canadian professional ice hockey left winger who currently plays for the Boston Bruins of the National Hockey League (NHL). He was drafted 20th overall by the Buffalo Sabres in the 2002 NHL Entry Draft.

FULL ARTICLE AT WIKIPEDIA.ORG
This article is licensed under the GNU Free Documentation License.
It uses material from the Wikipedia article "Daniel Paille."
Back to Article
/