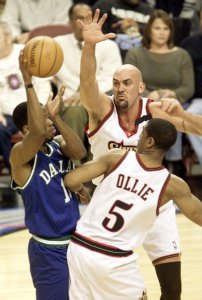 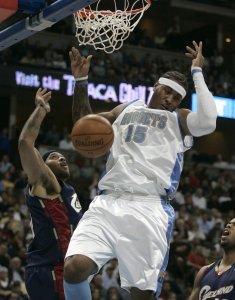 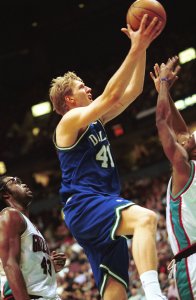 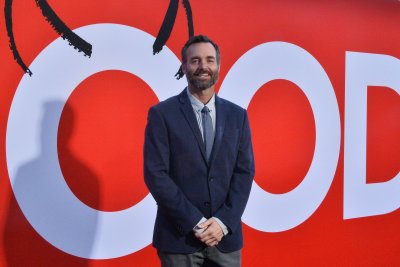 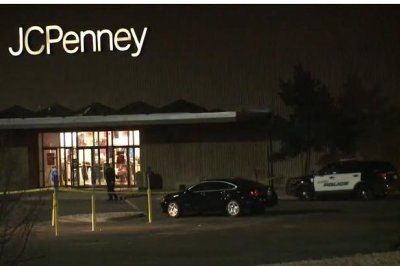 NBA // 2 years ago
Heat's Ellington ignites from downtown in season finale win vs. Raptors
Wayne Ellington went off for a career-high 32 points and made six 3-pointers in the fourth quarter of the Miami Heat's 116-109 win against the Toronto Raptors.

NBA // 2 years ago
Reports: Cavaliers' J.R. Smith suspended for throwing soup
Cleveland Cavaliers guard J.R. Smith was given a one-day suspension for throwing a bowl of soup on assistant coach Damon Jones, according to reports. 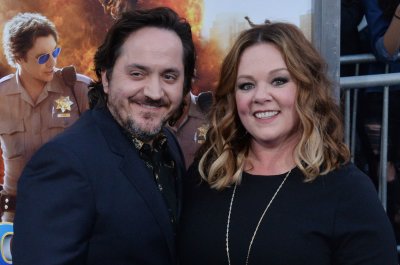 Damon Darron Jones (born August 25, 1976 in Galveston, Texas) is an American professional basketball player of the NBA and currently is a member of the Milwaukee Bucks.

A 6'3" (1.90 m) point guard–shooting guard, he played collegiately for three years at the University of Houston before declaring early for the 1997 NBA Draft, but went unselected.

Jones played for the Ball High School Golden Tornadoes basketball team. He went on to the University of Houston after his graduation in 1994.

FULL ARTICLE AT WIKIPEDIA.ORG
This article is licensed under the GNU Free Documentation License.
It uses material from the Wikipedia article "Damon Jones."
Back to Article
/