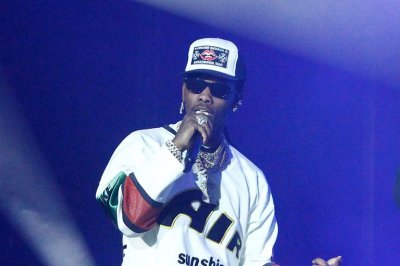 Charles (Charlie) Rich (December 14, 1932 - July 25, 1995) was an American Country Music Singer/Musician. A Grammy Award winner, his eclectic-style of music was often hard to classify in a single genre, playing in the rockabilly, jazz, blues, country, and gospel genres.

Though he resided in Benton, Arkansas, most of his life, Rich was born in Colt, Arkansas, to rural cotton farmers, beginning a professional musical career while in the U.S. Air Force in the early 1950s. His first musical group, called the Velvetones, played jazz and blues and featured his fiancée, Margaret Ann, on lead vocals. Rich left the military in 1955 and tried to farm five acres in Tennessee. He also began performing in clubs around the Memphis area, playing both jazz and R&B. It was during these hard times that he began writing his own material.

FULL ARTICLE AT WIKIPEDIA.ORG
This article is licensed under the GNU Free Documentation License.
It uses material from the Wikipedia article "Charlie Rich."
Back to Article
/