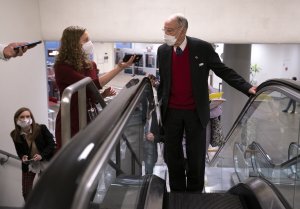 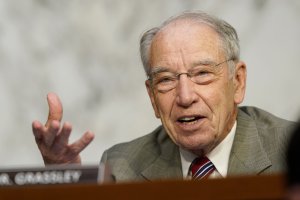 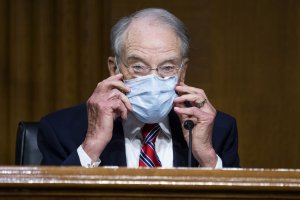 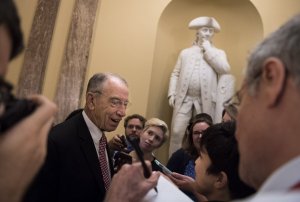 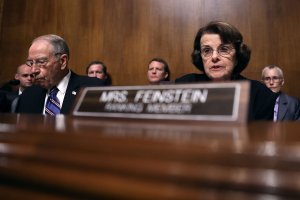 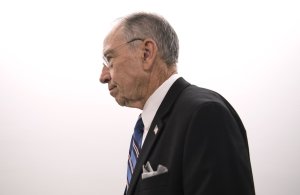 U.S. News // 2 years ago
Kavanaugh says he won't be 'intimidated into withdrawing'
Brett Kavanaugh sent a letter to Senate leaders saying he will not withdraw his nomination to the Supreme Court and denying a new sexual misconduct allegation. 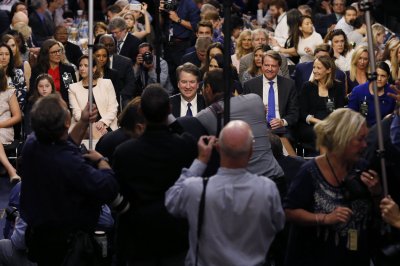 In these hard economic times, apparently belt-tightening is for families and students, not university presidents

We've had a seven-year investigation and $15 million spent on it and one of the 'people of interest' bought off for $5.8 million over what was obviously an FBI screw-up

FULL ARTICLE AT WIKIPEDIA.ORG
This article is licensed under the GNU Free Documentation License.
It uses material from the Wikipedia article "Charles Grassley."
Back to Article
/