U.S. News // 1 year ago
Firefighter shot dead at LA-area senior home, 2 injured
A Southern California firefighter died Monday after he and another were shot after responding to an explosion at a retirement community, authorities said.

NFL // 2 years ago
AFC wild-card: Tennessee Titans rally to stun Kansas City Chiefs
The Titans celebrated their return to the playoffs for the first time in nine years by rallying from an 18-point deficit to knock off the favored Chiefs 22-21.

NFL // 3 years ago
Tony Romo active, will serve as Dak Prescott's backup
Dallas Cowboys quarterback Tony Romo is officially active for the first time this season and will be the backup in Sunday's game against the Baltimore Ravens.

Sports News // 3 years ago
Miller: Minnesota Vikings go all-in for title run with Adrian Peterson
His name was not mentioned anywhere in the trade information, but make no mistake about it. 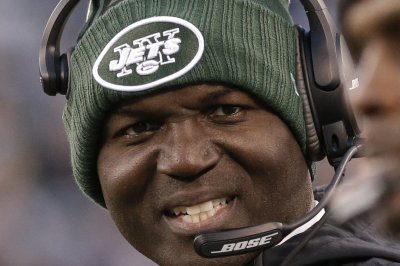 Sports News // 4 years ago
Kirk Cousins leads Redskins past Giants
WASHINGTON - The Washington Redskins haven't won back-to-back games all season. Nor have they won away from FedEx Field. They have however climbed into a tie for first place. 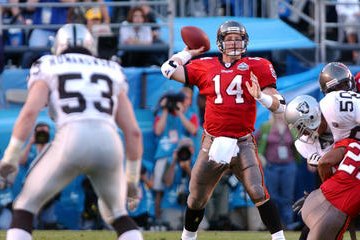 Sports News // 5 years ago
Former Bucs QB Brad Johnson paid $7500 to have balls deflated before Super Bowl XXVII
Former Tampa Bay Buccaneer and Super Bowl champion Brad Johnson is unexpectedly back in the spotlight after comments he made about deflating game balls.
Movies // 5 years ago
'Duck Dynasty' star Willie Robertson helped produce Nicolas Cage's 'Left Behind' re-boot
"Duck Dynasty" star Willie Robertson served as an executive producer on Nicolas Cage's upcoming action-thriller "Left Behind."
Odd News // 8 years ago
Man rescued from vent in Colorado
A Colorado man found himself stuck in an air conditioning vent for 15 hours while trying to retrieve a purse he allegedly had stolen from a friend, police said.
U.S. News // 1 decade ago
Teacher, district clash over God posters
A California teacher has won a legal battle over displaying banners referring to God in his public school classroom but school officials say they will appeal.

All Men Are Created Equal, They Are Endowed By Their Creator 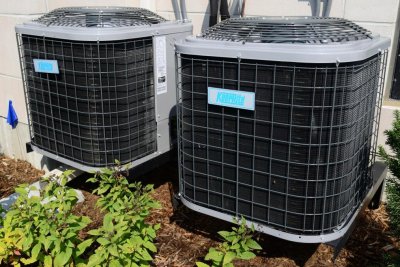 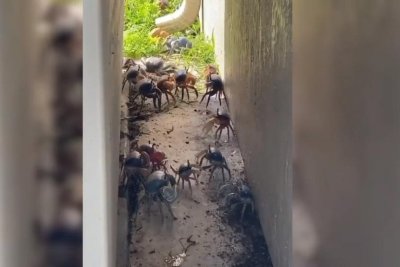 Johnson's first acting credit was in the low-budget biker film The Nam Angels (1989), and shortly after he had his first co-starring role in a major film when he played the role of Ted Baker in the 1989 film Always, directed by Steven Spielberg. His other movie credits include Flight of the Intruder, Philadelphia Experiment II, Copperhead and Supergator.

He also played the role of Rayford Steele in the Left Behind film series, and played Dr. Dominick O'Malley on Melrose Place. In 2001, he played a hired killer who tangled with Tom Selleck's Rafe Covington character in Turner Network Television's Crossfire Trail.

FULL ARTICLE AT WIKIPEDIA.ORG
This article is licensed under the GNU Free Documentation License.
It uses material from the Wikipedia article "Brad Johnson."
Back to Article
/