U.S. News // 1 month ago
Lawmakers urge Trump to cancel 'Salute to America' on July 4
A group of U.S. lawmakers have urged the Trump administration to drop plans for another "Salute to America" celebration in Washington, D.C., on the Fourth of July this year, saying it would be impossible to stage safely.

World News // 10 months ago
Hong Kong protesters march to U.S. Consulate in plea for help
As protests spread across Hong Kong for a 14th straight weekend, massive numbers of demonstrators staged a rally near the U.S. Consulate General on Sunday, calling for support from Washington.

U.S. News // 1 year ago
Kremlin slams new U.S. sanctions as 'racketeering'
A bipartisan group of U.S. senators promised new sanctions against Russia for activities in Syria and Ukraine, a move that drew backlash from the Kremlin Thursday. 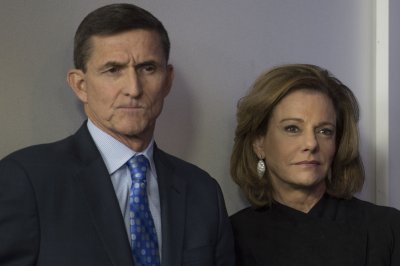 Cardin lays out his agenda as new head of Senate counter-terror panel Feb 17, 2009 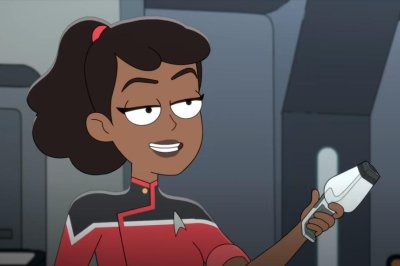 Benjamin Louis "Ben" Cardin (born October 5, 1943) is the junior United States Senator from Maryland and a member of the Democratic Party. Before his election to the Senate, Cardin was a member of the United States House of Representatives, representing Maryland's 3rd congressional district from 1987 to 2007.

Cardin was elected to succeed Paul Sarbanes in the 2006 U.S. Senate election, defeating Republican challenger Lieutenant Governor Michael Steele by a margin of 54%-44%.

Cardin was born in Baltimore, Maryland to Meyer (1907–2005) and Dora (née Green) Cardin. The family name was originally Kardonsky before it was changed to Cardin by Cardin's paternal grandparents, Russian Jewish immigrants. His grandfather operated a neighborhood grocery store that later turned into a wholesale food distribution company. His father, Meyer Cardin served in the Maryland House of Delegates from 1935 to 1937, and later sat on the Supreme Bench of Baltimore City from 1961 to 1977.

FULL ARTICLE AT WIKIPEDIA.ORG
This article is licensed under the GNU Free Documentation License.
It uses material from the Wikipedia article "Ben Cardin."
Back to Article
/