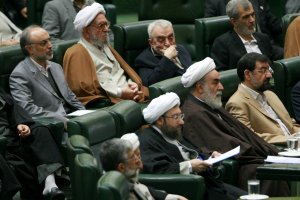 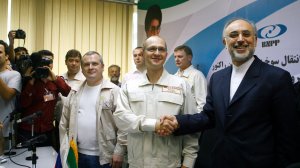 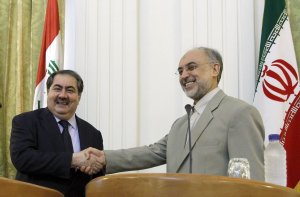 World News // 9 months ago
Iran shows reconfigured nuclear plant required by JCPOA
Iranian atomic energy officials on Monday unveiled a new stage in their efforts to remain committed to the 2015 nuclear deal, which reconfigures a nuclear reactor for civilian purposes. 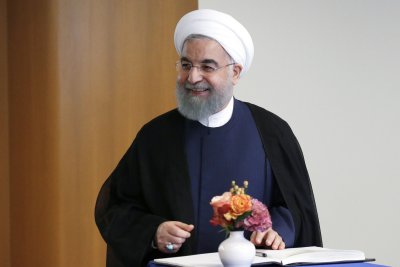 Energy News // 2 years ago
OPEC member Iran boasts of nuclear capacity
As the U.S. president mulls the fate of a deal that curbed Iran's nuclear ambitions, the OPEC member's president said Monday the program is accelerating.

Energy News // 2 years ago
Iranian oil projects have good break-evens, analysts say
The price for oil is well above the point where Iran can break even and production could flirt with 5 million barrels per day in three years, data show.

World News // 5 years ago
Participants begin to implement Iran nuclear agreement
Leaders in the United States, the European Union and Iran began making arrangements to put the tenets of the Iran nuclear deal into motion. 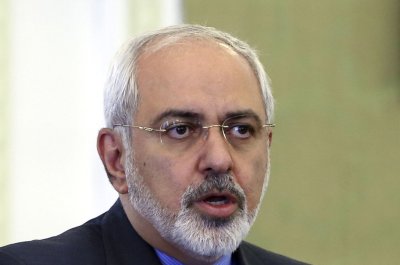 Despite all pressure, sanctions and hardships imposed by western nations, we are now witnessing the start-up of the largest symbol of Iran's peaceful nuclear activities

Iran can enrich uranium to any (percentage) it wishes; it is Iran's legal right

With the assistance of President (Mahmoud Ahmadinejad) and the allocation of a budget, we hope to survey the whole country as far as uranium exploration is concerned

We have produced about 40kg (88.18 pound) of 20 percent (enriched) uranium and we hope to witness the injection of the first batch of Iran-made 20 percent fuel to the Tehran research reactor soon

Ali Akbar Salehi (Persian: علی اکبر صالحی, born 24 March 1949 in Karbala, Iraq) is an Iranian politician, diplomat and academic and the current Minister of Foreign Affairs since 13 December 2010. Previous to his appointment as Minister of Foreign Affairs, he was Head of Atomic Energy Organization of Iran from 16 July 2009 to 13 December 2010. He was also Iranian Representative in the International Atomic Energy Agency from 1997 to 2005.

He was born on 24 March 1949 in Karbala, Iraq when his family was living in Iraq for business reasons. He has a BSc from the American University of Beirut and a Ph.D. from the Massachusetts Institute of Technology, which he earned in 1977. He was also Associate Professor and Chancellor of the Sharif University of Technology and a member of the Academy of Sciences of Iran and the International Centre for Theoretical Physics in Italy.

FULL ARTICLE AT WIKIPEDIA.ORG
This article is licensed under the GNU Free Documentation License.
It uses material from the Wikipedia article "Ali Akbar Salehi."
Back to Article
/