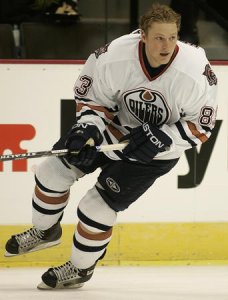 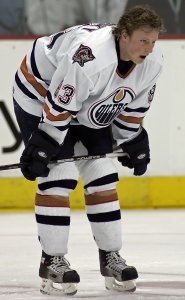 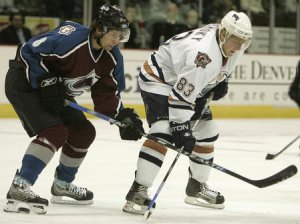 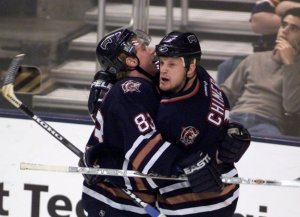 NHL // 3 years ago
NHL roundup: recap, scores, notes for every game played on March 26
WINNIPEG, Manitoba -- The Winnipeg Jets' playoff hopes may be dangling by a tenuous thread, but after a narrow win over Vancouver Canucks, the thread hasn't snapped yet.

Hemský entered pro hockey as a 16-year-old, playing for HC Moeller Pardubice of the Czech Extraliga, in his hometown of Pardubice. He split the 1999–2000 season between Moeller and their junior club, HC Moeller Pardubice Jr. Hemský decided he had a better chance to be scouted if he played Canadian Junior hockey than if he tried to make the jump to the Czech Extraleague, and he subsequently became the first selection of the Hull Olympiques in the 2000 CHL Import Draft.

In 2000, Hemský moved to North America to play for the Hull Olympiques of the QMJHL. The following season (2000–2001), Hemský led all rookies in scoring with 36 goals and 100 points. He was named to the All-Rookie team, was selected to play in the 2001 CHL Top Prospects Game, and was awarded the Mike Bossy Trophy as the QMJHL’s top pro prospect.

FULL ARTICLE AT WIKIPEDIA.ORG
This article is licensed under the GNU Free Documentation License.
It uses material from the Wikipedia article "Ales Hemsky."
Back to Article
/