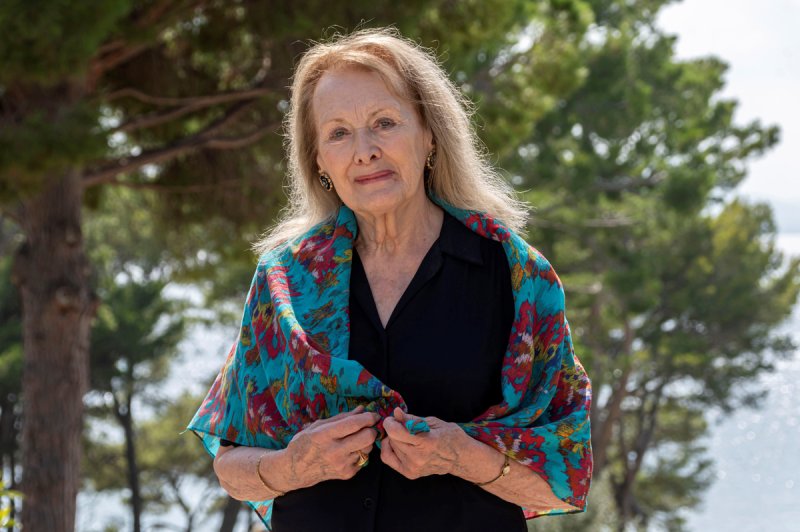 The 82-year-old writer becomes the 17th woman to ever win the literary honor, considered one of the most prestigious in the world.

The Nobel Committee issued a statement praising Ernaux "for the courage and clinical acuity with which she uncovers the roots, estrangements and collective restraints of personal memory."

Ernaux's first book Cleaned Out revealed she got an undercover abortion while growing up in 1960s France when the procedure was still illegal.

Another title, A Simple Passion, was an honest account detailing her extramarital affair with a foreign diplomat, which went on to become a best-seller in France.

The author was perhaps best known for her 2019 autobiography titled The Years, in which Ernaux wrote about 70 years in France and how historic events over time impacted her life.

The book was widely lauded and nominated for the Booker International Prize, with New York Times reviewer Edmund White describing it as "an autobiography unlike any you have ever read."

As a young writer in college, Ernaux saw her first book rejected by publishers because they felt the work was "too ambitious," she told the Times in a 2020 interview.

Feeling discouraged, she took up other pursuits -- got married, had two kids and was working as a teacher -- and had reached her 30s before getting the itch to write again.

"My husband had made fun of me after my first manuscript," she said, according to the Times. "I pretended to work on a Ph.D. thesis to have time alone."

Each year in October, the Nobel committees in Sweden and Norway announce the Nobel laureates for contributions in the fields of science, literature, economics, and peace efforts.

Past winners of the Nobel Prize in literature include songwriter Bob Dylan and author Toni Morrison, who became the first Black writer to ever receive the award in 1993.

This year's winners will receive a cash award of nearly $1 million, along with the iconic gold medal that features the profile of 19th century Swedish inventor Alfred Nobel.

The announcements began on Monday with Swedish scientist Svante Paabo winning the Nobel Prize in medicine for his research that proved a genetic link between humans and Neanderthals.

That was followed by the physics award, presented Tuesday to three scientists for 50 years of independent research that delivered new understanding into the behavior of tiny particles -- like photons and electrons -- that form the foundations of the universe.

And on Wednesday, two American scientists and a third from Denmark won the Nobel Prize in chemistry for research that could lead to improved cancer treatments through a molecular process that steers medicines to vulnerable areas inside the body.

The prizes for peace and economics have yet to be announced.