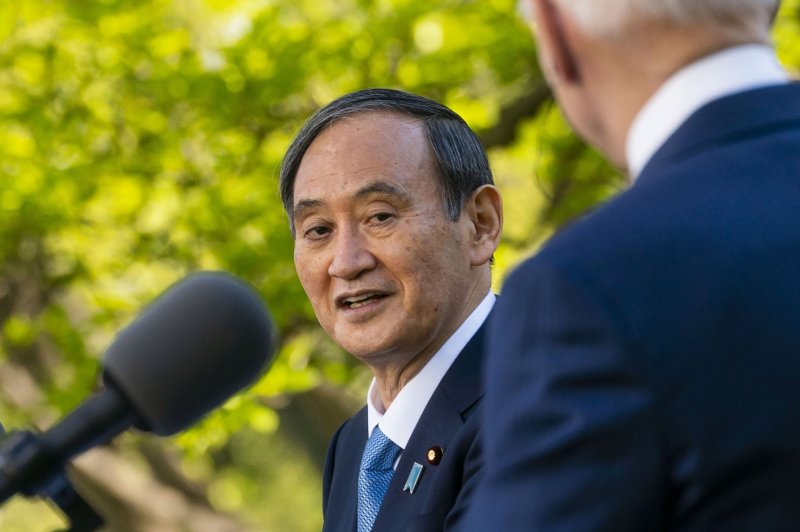 May 3 (UPI) -- Japan is to build an "economic security channel" that could prevent Japanese technology and intellectual property leaks that benefit China, according to a Japanese press report.

The Nikkei reported Monday the Japanese government is discussing the issue of economic security with input from the economic ministry and major industrial associations, including Japan's Keidanren, a group that includes more than 1,300 companies as members.

Tokyo is assembling a strategy to counter threats from China because of recent events. According to the Nikkei, China has "influenced foreign policy and business activities" among trading partners, using economic means. The Japanese strategy aims to build a supply chain that does not overly depend on China, the report said.

"This is why the Japanese government intends to establish a joint public-private organization to deal with the issue of economic security," the newspaper said.

The Nikkei said the government decision is related to Japanese bilateral agreements with the United States.

Last month, after a summit between U.S. President Joe Biden and Prime Minister Yoshihide Suga, the White House said the two sides would "partner on sensitive supply chains, including on semiconductors, promoting and protecting the critical technologies that are essential to our security and prosperity."

"It is important to rely on trustworthy vendors," the statement said.

The Biden administration has also said it is reviewing gaps in the domestic supply chain for rare earths and semiconductors. In March, the U.S. Department of Energy said a $30 million initiative would go toward research designed to secure rare earths crucial for batteries and clean energy production. China is dominant in mining and processing critical rare earth metals.

Biden said the United States was "falling behind" in the tech race, and that China and other countries are "closing in fast."

"We have to develop and dominate the products and technologies of the future: advanced batteries, biotechnology, computer chips and clean energy," the president said.

World News // 10 hours ago
China exempts 79 U.S. products from further tariffs
May 17 (UPI) -- China said it would extend tariff exemptions on goods from the United States and Canada.