July 13 (UPI) -- A study has found that COVID-19 antibodies may diminish rapidly within three months of peaking, meaning that any new vaccine against the disease might possibly offer only temporary protection.

The research by King's College London has not yet been peer-reviewed, but adds to a growing body of evidence suggesting that the human body cannot produce long-term antibodies against SARS-CoV-2, the novel coronavirus responsible for COVID-19.

The results of the study -- which involved more than 90 patients and healthcare workers at British hospitals -- showed that just 17 percent of those who produced a strong antibody response to the virus were able to maintain that potency after three months.

Antibody levels fell by as much as 23 times and disappeared altogether in some cases, researchers said.

"People are producing a reasonable antibody response to the virus, but it's waning over a short period of time and depending on how high your peak is, that determines how long the antibodies are staying around," lead author Dr. Katie Doores told The Guardian.

"People may need boosting and one shot might not be sufficient."

Earlier studies conducted in China and Spain also suggested that immunity to COVID-19 may decline over time.

The results also cast some doubt on the effectiveness of "herd immunity" strategies, which rely on the assumption that populations cannot become reinfected once exposed to the virus.

The British government initially considered avoiding strict lockdowns in the hopes of gaining herd immunity, but quickly abandoned those plans when health officials predicted the country's hospitals would be overwhelmed. 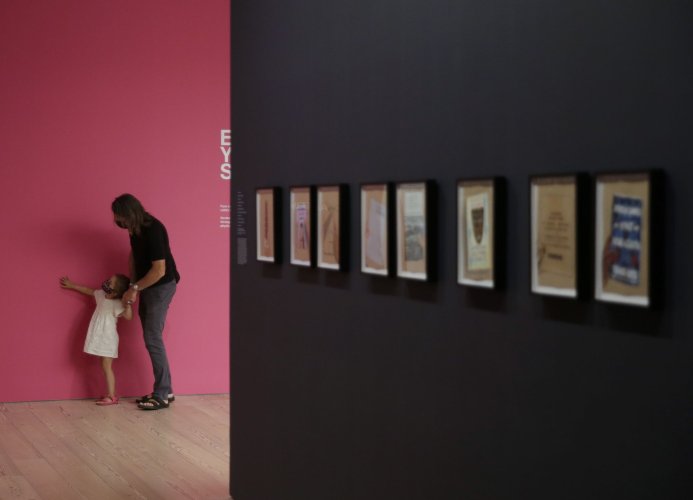 World News // 15 hours ago
Trial starts in Russia for WNBA star Brittney Griner
July 1 (UPI) -- The Moscow cannabis oil possession trial of WNBA player Brittney Griner began Friday, with Griner facing a possibility of up to 10 years in a Russian prison if convicted.

World News // 16 hours ago
Inflation jumps to record 8.6% in eurozone
July 1 (UPI) -- Inflation in the eurozone reached an annual rate of 8.6% in June, an increase from 8.1% in May, according to the latest European economic statistics released Friday.

World News // 17 hours ago
Former U.S. military base in South Korea to become green park in heart of Seoul
SEOUL, July 1 (UPI) -- For almost 120 years, Yongsan Garrison has been off-limits to South Korean civilians -- but now the walled compound in the heart of Seoul is turning into a public park that officials say will transform the city.

World News // 1 day ago
Xi Jinping returns to Hong Kong for first trip outside of mainland China in two years
June 30 (UPI) -- Chinese President Xi Jinping traveled to Hong Kong on Thursday to mark the 25th anniversary of its return from British rule and to inaugurate the administration of its new chief executive, John Lee.