May 29 (UPI) -- A zookeeper in Australia sustained "critical" injuries Friday when two lions attacked her while she was cleaning their enclosure, local police said.

New South Wales police said emergency services treated the 35-year-old woman for head and neck injuries at the scene before airlifting her to St. George Hospital in Kogarah, a suburb of Sydney.

She was "in critical but stable condition," a statement from police said.

The attack happened just before 10:30 a.m. at Shoalhaven Zoo as the zookeeper was cleaning the lion enclosure.

The South Coast Police District was investigating the circumstances that led to the attack. 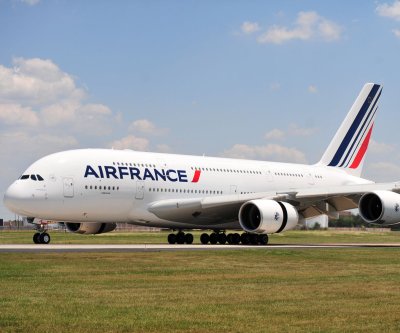